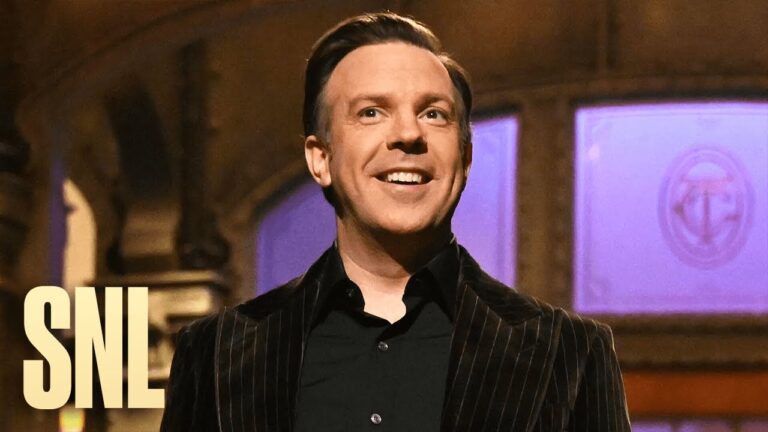 Want even more TMS goodness? Sign up for The Mary Sue Newsletter & get it delivered on the daily.
Happening Now
Do Not Miss

Museums Look to Only Fans as Instagram, Others Routinely Remove Artwork With Nudity

As social media continues to censor nudity, some museums and artists are looking for alternative routes to promote their exhibitions.