The Piss Problem: The Politics Behind Peeing in Space 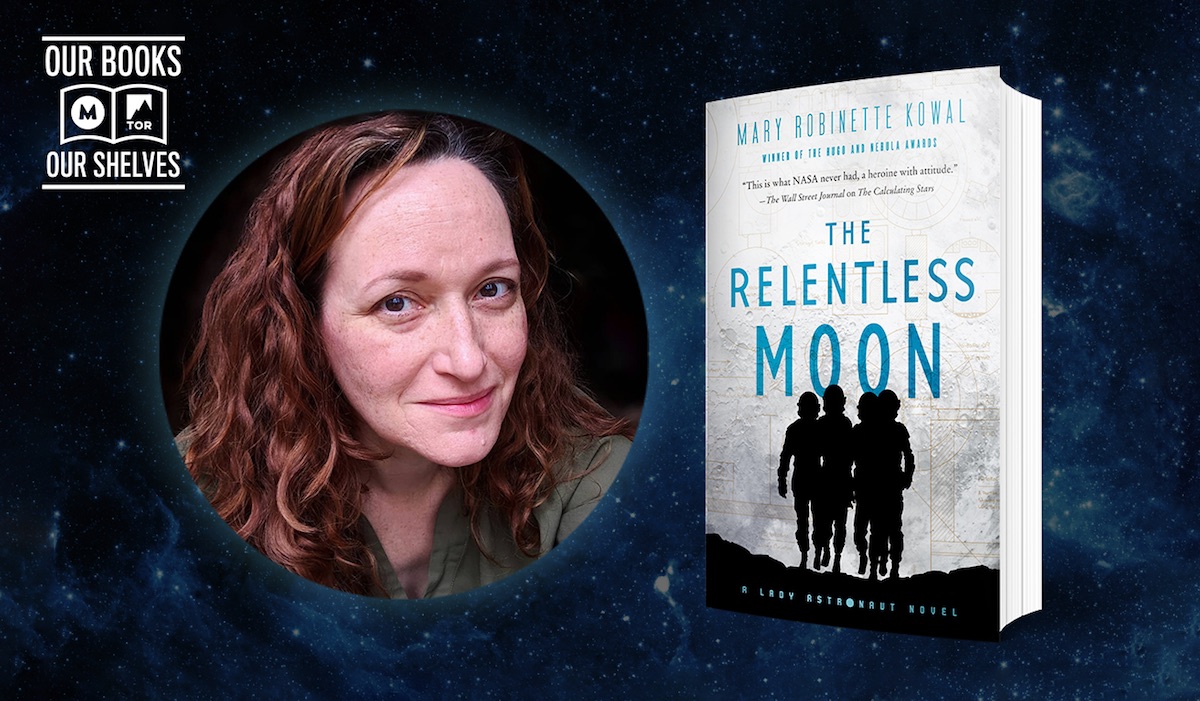 I just finished watching the third all-male spacewalk this year. The next two scheduled spacewalks are also all-men, which is disappointing after starting 2020 with two all-women spacewalks. It is disappointing, but not surprising. The more I research the early human exploration aspects of the space program, the more I realize how much of it was designed largely by men and for men.

Women were initially excluded based on some of the thinnest of pretexts. My favorite of which was that people thought women couldn’t go into space because we lacked the technology for them to pee in space. On the surface, that’s not unreasonable, since NASA didn’t develop the technology to allow that until nearly twenty years into the program so surely that’s because it was hard, right?

Here’s the problem with that supposition. When the Mercury program was proposed, doctors were worried that people would not be able to urinate or even swallow without the aid of gravity. And yet, they still made plans to send a man into space.

When Alan Shepherd became the first American man to go into space, it was scheduled to be a fifteen-minute mission. Up. Hello space! Back down. And that was that, so they made no plans for peeing.

Launchpad delays meant that Shepherd hit a point where he needed to go. Badly. Getting undressed wasn’t an option, so he asked Mission Control for permission to go in his suit. After consultation with flight surgeons & suit technicians, about whether or not he might accidentally electrocute himself, they gave him permission to do so.

So he wet himself and still went into space.

Later, they solved this problem by developing a sheath, which looked much like a condom. It worked great in testing, but when the actual astronauts used it, the sheath kept blowing off and leaving them with pee in their suits. The scientists and designers were at a loss. Was this about extended time in the spacesuit? Did it have something to do with the oxygen supply or temperature changes?

No, in fact. The sheaths came in small, medium, and large. It turns out, the men were all saying that they needed a Large sheath.

Subsequently, the astronauts called the sheaths “Extra-large,” “Immense,” and “Unbelievable.”

Apollo needed a different solution. Astronauts entered a modern age where they could slip on a condom in the comfort of the spaceship cabin. The condom was attached to a valve and with a turn of the valve their urine would be sucked into the vacuum of space.

If you timed it right.

If you opened the valve a fraction too late, urine escaped to float around the cabin. Open it too early and the vacuum of space reached through the valve to grab your manhood. (Side note: Apparently, the venting of pee into space is very pretty. The “Constellation Urion” catches the sunlight and sparkles.)

For moonwalks, the Apollo astronauts were back to condoms that collected the pee in a bag inside their suit. Buzz Aldrin may have been the second man on the Moon, but he was the first to pee there. Specifically, as I understand it, when he jumped down onto the surface of the Moon, the condom came off and, well, there’s really no way to put that back on. So when he had to go, he upheld the fine tradition of just wetting himself.

That famous bootprint of his? That’s apparently a boot full of pee.

Finally, a decade later, NASA decided to send women into space with the shuttle program. NOW they had a reason to come up with how to handle peeing in space if you don’t have a penis. To launch and for spacewalks, they developed the MAG. Maximum Absorbency Garment.

The men switched over to using those because they were more comfortable and less prone to cause floating pee in the cabin. They also developed a zero-G toilet.

Peeing in space now involves a funnel, a tube, a bag, and a fan for suction. Sometimes though, the toilet breaks down. During a malfunction, it is also possible for a giant floating globe of pee to exit the toilet. Fun fact: Due to chemicals, it is bright purple and acidic.

Fun fact: Poop regularly escapes the toilet, which is why you never eat a milk dud found floating in the ISS.

All of which is to say that the reason women didn’t go into space had nothing to do with lacking the technology to pee. We didn’t have the technology for men to pee in space when they started either.

And some days, the best solution is still a diaper.

Author Mary Robinette Kowal did a deep dive into certain realities faced by astronauts in researching her latest novel, The Relentless Moon, including the one described in this article. Kowal is the author of The Glamourist Histories series, Ghost Talkers, and the Lady Astronaut novels. She’s a member of the award-winning podcast Writing Excuses and has received the Astounding Award for Best New Writer, four Hugo awards, the Nebula and Locus awards. Her stories appear in Asimov’s, Uncanny, and several Year’s Best anthologies. Mary Robinette, a professional puppeteer, also performs as a voice actor (SAG/AFTRA), recording fiction for authors including Seanan McGuire, Cory Doctorow, and Neal Stephenson. She lives in Nashville with her husband Rob and over a dozen manual typewriters. Visit her online at maryrobinettekowal.com