An Open Letter to Square Enix: Make a Final Fantasy Minigame Collection Already, Will You? 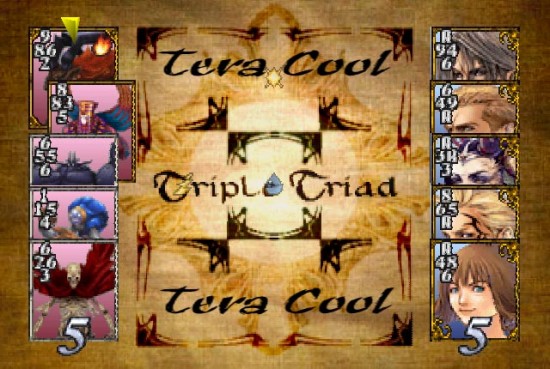 Like I said last time, I only write these open letters when I feel the world is in immediate danger, and without real-life heroes sporting hair that towers into the sky but somehow tastelessly hangs over one of their eyes, sometimes I feel open letters are the only option. With the recent news that Square Enix will be cutting back on big in-house productions and with the re-release of a Final Fantasy VII PC version rather than a full-on remake, there’s still one game Square Enix can make that will fit into their new smaller in-house production ideology, and still be pretty great.

I know times have been rough, even though that’s largely the result of your own doing. You made the worst-rated main Final Fantasy as your big splash into the modern console generation, then when it ended up rated that poorly, you decided to follow it up with a direct sequel for some reason. Your once parallel entry into the XIII universe, Final Fantasy Versus XIII, has now been in limbo for around seven years, and you pretty much don’t know what to do with it. Your most recent release is a shallow rhythm game for the Nintendo 3DS with a name that is nearly impossible to spell if you’re typing quickly, and now you’re releasing Final Fantasy VII for the PC — again — but this time with some kind of cheat mode so players don’t actually have to try or care if they don’t want to. You’re trying, kind of? I don’t know. You probably don’t really know either. You seem to lack direction. Luckily for you, I have the best idea for a game you’ve seemingly never had, and I’m going to give it to you for free:

A standalone collection of the popular minigames from your Final Fantasy games.

Hear me out. This current generation of consoles has made digital delivery easier and more convenient than ever. Some of the best games that have ever been made are only available as a cheap download. Valve’s Steam is the real deal in PC digital distribution, and with your extensive catalog of past Final Fantasy games downloadable and playable on the PS3, PSP, and mobile devices, you’re obviously not opposed to releasing cheaper digital offerings. Considering you recently announced you’re done with big in-house productions, it seems like the time is right to focus on smaller, cheaper downloadable ones. And considering you seem to be traveling the nostalgia route lately with Theatrhythm and the FFVII PC re-release, why not induce nostalgia while providing an extremely fun, addictive experience with your renowned minigames? 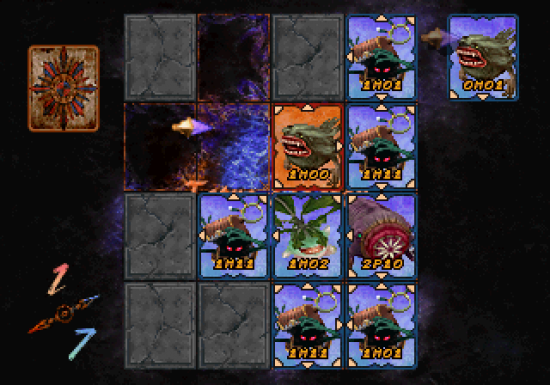 Your Final Fantasy games always have some sort of identifying tie — be it a character named Cid, Chocobos, similarly named summons and weapons, or characters that can’t stop whining about changing their fate or destiny — but your best identifying tie was always your minigames. Final Fantasy VIII’s Triple Triad was a triumph of a casual-but-deep CCG, and Final Fantasy IX’s Tetra Master was a masterpiece of a not-casual-at-all strategic CCG. Final Fantasy X’s Blitzball could be a standalone fictional sports game if done correctly, and the much maligned Final Fantasy X-2 had one of the most addictive minigames I’ve ever played in the kind-of-but-not-really-Sudoku Sphere Break. Even Final Fantasy VII’s Chocobo racing could quickly transition to some kind of monster training and racing game. 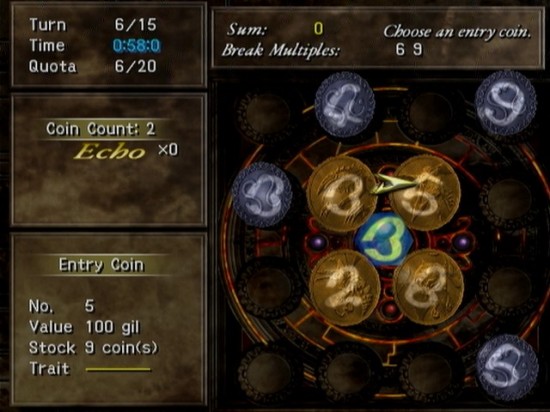 Here’s what I propose: A downloadable game, roughly ten to thirty dollars, available on any platform that can handle it — PSN, Xbox Live, whatever the Wii U Store will be called, Steam, maybe even the iOS and Android stores. Flesh out each minigame, which shouldn’t be too difficult since they’re are almost pristine from the get-go. Add some sort of lobby for each game — preferably a graphical one where players can have a customized avatar that can walk around and interact with the games and other players — perhaps set in FFVII’s Gold Saucer. Add multiplayer, a vital single player offline or training mode, leaderboards, prestige icons — the usual stuff for online games in 2012 — but add some sort of currency that works across each minigame. Obviously, it’ll be called Gil, and it should be used to buy new avatars, clothing, maybe new packs of cards for Triple Triad and Tetra Master, maybe new moves for Blitzball, and new coins for Sphere Break. Hold tournaments for in-game prizes, have a clan creator, and a standard automated clan ladder. That’s it, you now have a best-selling video game. You’re welcome.

This is perfect, Square. It’ll allow you to continue hitting the nostalgia button like you’ve been trying, you don’t really have to make up any new rules or any new games out of nothing (which is legitimately difficult), and you don’t have to make a big in-house production, as this should, in theory, be able to be made by a much smaller development team. You can even include a cash shop and release nickel-and-dime DLC ad infinitum. Hell, you can even include some Twitter or whatever social network integration like games have been doing recently, and that’s a large portion of your advertising budget being completed for free by your players. If you really want addicted players and have the development time and resources, create some kind of mobile app that allows players to progress in the main game while they’re on the go.

Listen, you don’t even have to hire me for this (although you could use some direction). You don’t even have to give me a free download code, though you probably should. I know it seems difficult as of late, but all you have to do is something good. If some random bros can do it for for free because they’re bored, your prestigious studio full of paid professionals can probably bang something out.

I guess I’ll just give a million other awesome things my money in the meantime,

Relevant to your interests in frustrated open letters