They're out there...but you have to look WAY too hard to find them. So I did it for you! 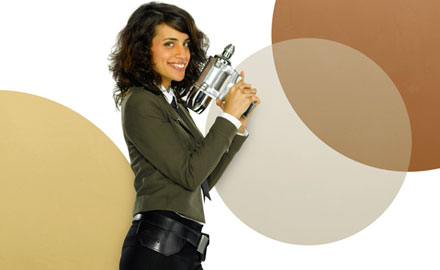 Natalie Morales as Wendy Watson on ABC Family’s “The Middleman”

This list was difficult to put together. It shouldn’t have been, but it was.

I was specifically looking for ten 1) female writer/creators 2) of color who specifically 3) write about sci-fi/dystopia. Women and stories that fit that criteria are out there, but they’re hard to find. In part, because patriarchy and racism; but also because there are seemingly more female authors of color on the fantasy side of speculative fiction, as many of their cultures tell stories using magical realism and supernatural elements that don’t quite fit in the sci-fi sphere.

HOWEVER, I did compile an awesome list for sci-fi fans who want to explore sci-fi stories – worlds set in the future and filled with space exploration, aliens and/or super-cool (if slightly ominous) tech – created by women of color. Some of the names you might already know, some of them you might not, but they are all worth looking into if you want to broaden your sci-fi horizons! 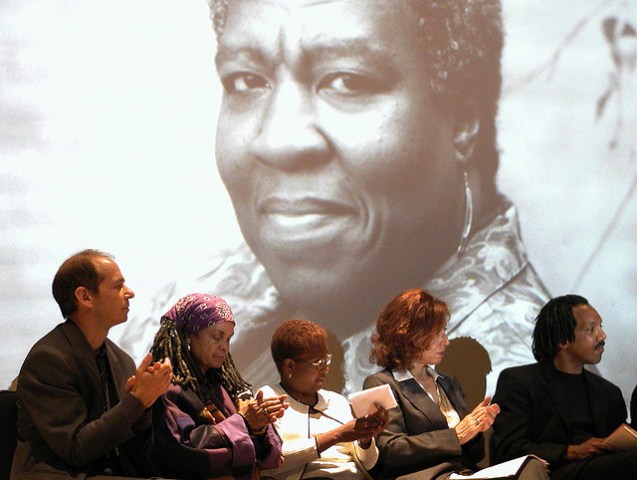 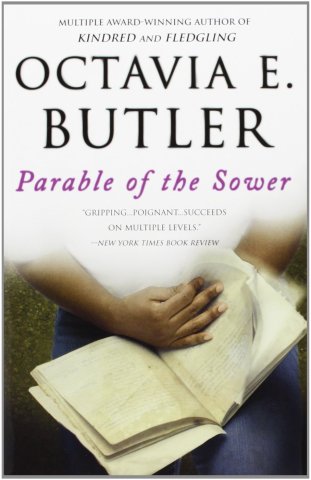 Description: When unattended environmental and economic crises lead to social chaos, not even gated communities are safe. In a night of fire and death Lauren Olamina, a minister’s young daughter, loses her family and home and ventures out into the unprotected American landscape. But what begins as a flight for survival soon leads to something much more: a startling vision of human destiny… and the birth of a new faith.

Sci-fi is wonderful because it can explore current issues in a way that forces us to acknowledge the potential consequences of our current actions. This novel features a black, female protagonist dealing with the aftermath of environmental destruction and economic crisis, and turning toward faith and culture as she does. 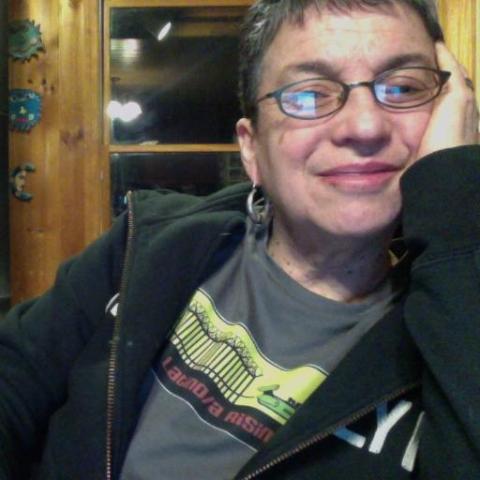 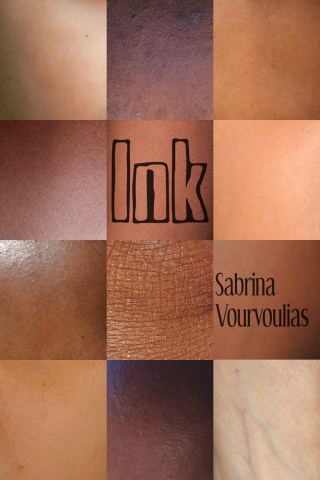 Description: What happens when rhetoric about immigrants escalates to an institutionalized population control system? The near-future, dark speculative novel INK opens as a biometric tattoo is approved for use to mark temporary workers, permanent residents and citizens with recent immigration history – collectively known as inks.

Again, this is a great example of the use of sci-fi to bring up current issues. In this case, the issue is immigration, both in policy, and how immigrants are viewed. This story is told from the point of view of four characters: a journalist; an ink who works in a local population control office; an artist strongly tied to a specific piece of land; and a teenager whose mother runs an inkatorium (a sanitarium-internment center opened in response to public health concerns about inks). 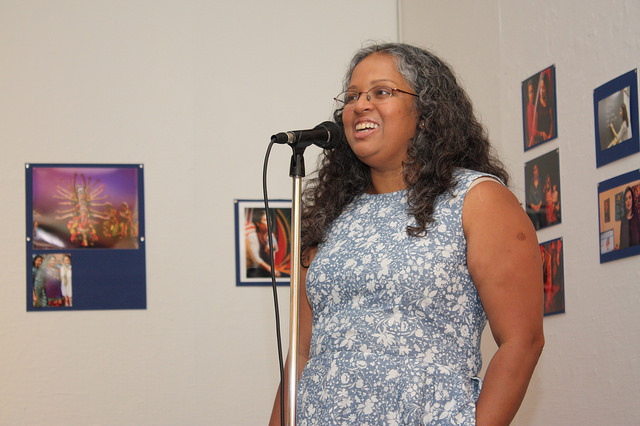 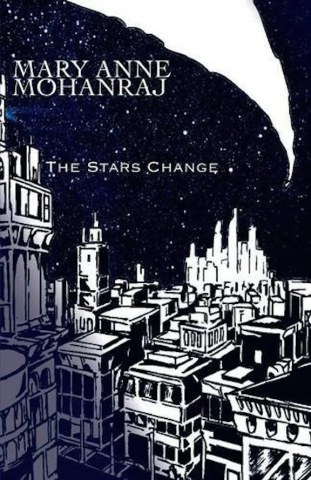 Description: On the brink of interstellar war, life (and sex) continues. Humans, aliens, and modified humans gather at the University of All Worlds in search of knowledge… and self-knowledge… but the first bomb has fallen and the fate of this multicultural, multispecies mecca is in question. Some will rush home to make love to their wife. Or wives. Or husbands. Or indeterminate gender human and/or alien partners. Others will be forced to decide where they stand — what is worth fighting for, or maybe even worth dying for.

Who says geeks don’t know anything about sex? This is definitely a sci-fi story, but it focuses on the relationships between people and how the most personal aspects of their lives are affected by their futuristic reality. 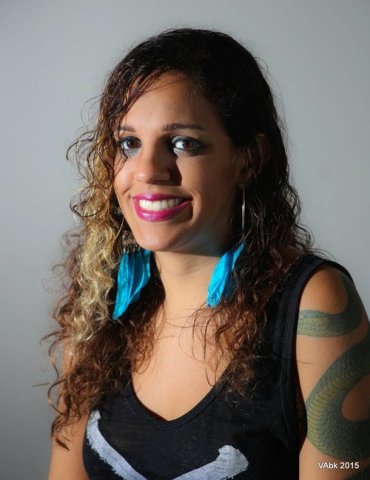 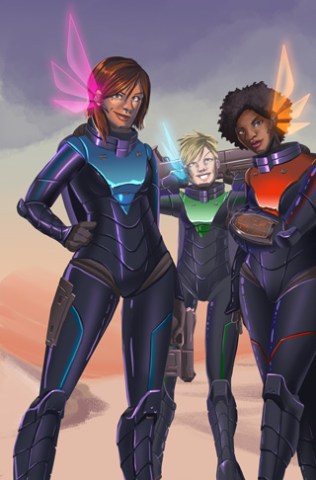 Description: Valkyrie Squadron follows a crew of young women part of an alliance with all of humanity to fight a war against drones (robots) in space. The drones have been attacking innocent colonists for reasons unknown to the Alliance. It’s up to the Valkyries to find out where these colonists have been going and if they can be saved.

You didn’t think we were only giving you prose fiction options, did you? Check out this awesome, female-led web comic about lady heroes in space which is written and drawn by Rivera! 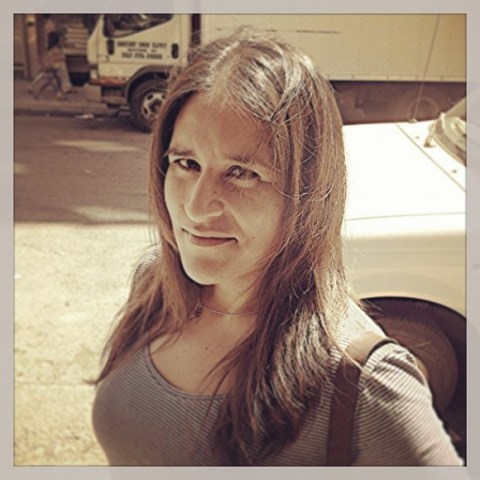 Description: Navajo astronaut Tazbah Redhouse is a pilot on the first spaceship sent to colonize Mars, but a mysterious dream the night before departure haunts the journey.

Becker wrote and directed this intriguing short film, which examines the place where science and culture meet, and we see what’s possible when they’re allowed to meet. You can watch it in full in the video above! 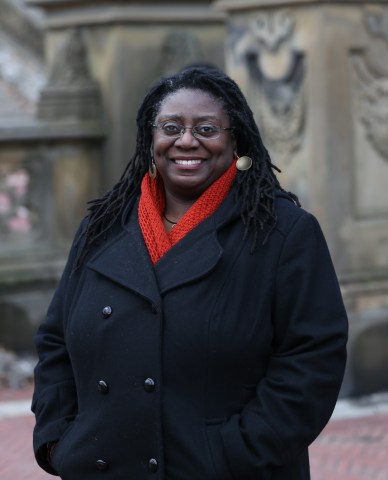 Recommended work: Elysium (Or, The World After) (novel) 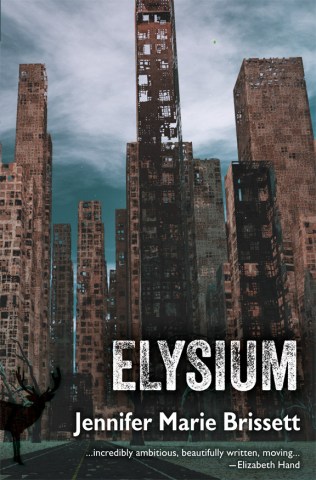 Description: A computer program etched into the atmosphere has a story to tell, the story of two people, of a city lost to chaos, of survival and love. The program’s data, however, has been corrupted. As the novel’s characters struggle to survive apocalypse, they are sustained and challenged by the demands of love in a shattered world both haunted and dangerous.

This award-winning first novel from Brissett also uses sci-fi to look at the connections between old stories and current life. Except that in this case, the old story is an old computer program. 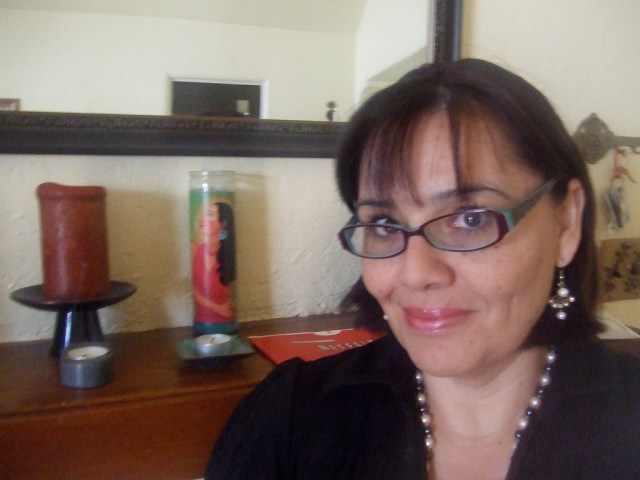 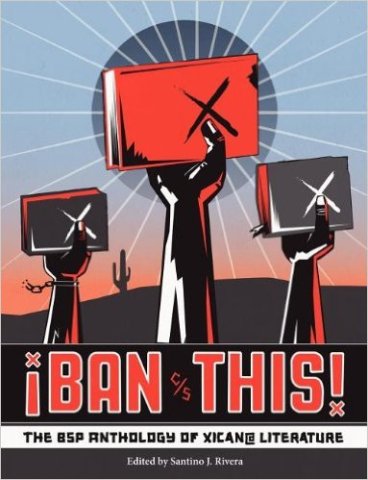 Description: A group of cholos (Chicano young men associated with low-rider culture) and their chancla-wielding abuelas (sandal/slipper-wielding grandmas) in East L.A. have to deal with an alien invasion in Lincoln Park.

This is what happens when people who are constantly referred to as “aliens” deal with actual aliens. This short story is available in the anthology Ban This! The BSP Anthology of [email protected] Literature, and you can check out an excerpt from the story at Ruiz’s website, linked to above. 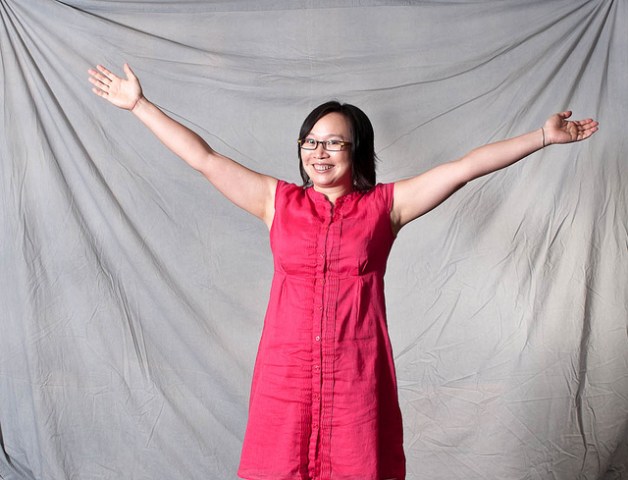 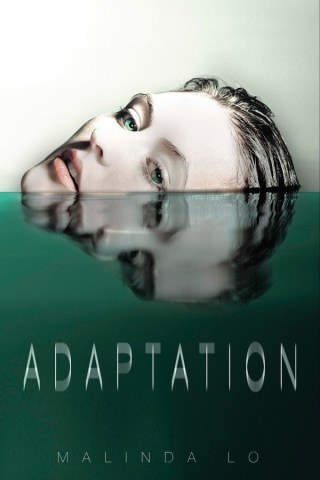 Description: Across North America, flocks of birds hurl themselves into airplanes, causing at least a dozen to crash. Thousands of people die. Fearing terrorism, the United States government grounds all flights, and millions of travelers are stranded.

Reese and her debate team partner and longtime crush David are in Arizona when it happens. Everyone knows the world will never be the same. On their drive home to San Francisco, along a stretch of empty highway at night in the middle of Nevada, a bird flies into their headlights. The car flips over. When they wake up in a military hospital, the doctor won’t tell them what happened, where they are—or how they’ve been miraculously healed.

There are so many sci-fi options written by women of color in the world of YA Literature, and this is one of them. This is the first book in a series (naturally), and is definitely sci-fi/dystopia. 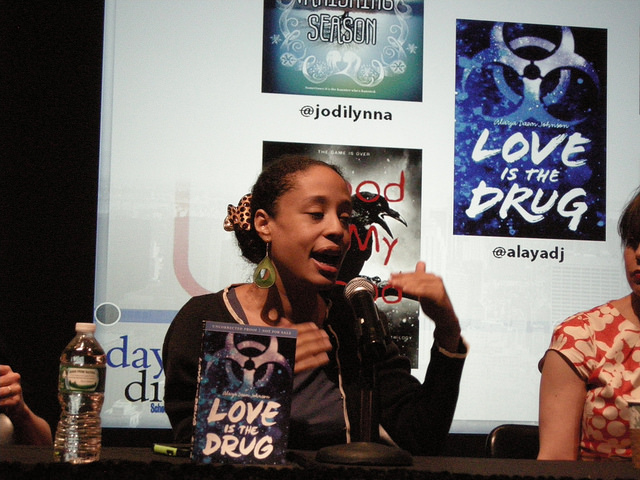 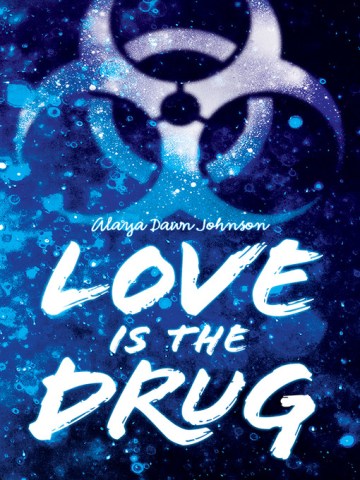 Description: Emily Bird was raised not to ask questions. She has perfect hair, the perfect boyfriend, and a perfect Ivy-League future. But a chance meeting with Roosevelt David, a homeland security agent, at a party for Washington DC’s elite leads to Bird waking up in a hospital, days later, with no memory of the end of the night.

Meanwhile, the world has fallen apart: A deadly flu virus is sweeping the nation, forcing quarantines, curfews, even martial law. And Roosevelt is certain that Bird knows something. Something about the virus–something about her parents’ top secret scientific work–something she shouldn’t know.

Here’s another YA sci-fi offering that uses a dystopian setting to examine issues of public health and safety. And, of course, government conspiracies. 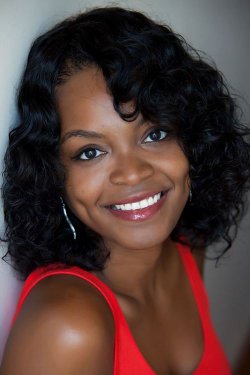 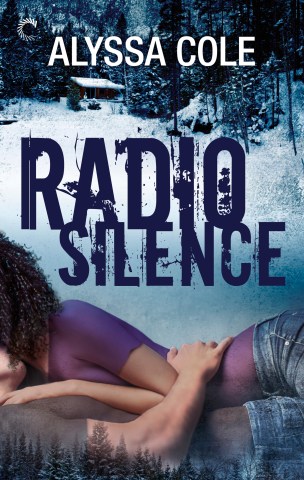 Description: Arden Highmore was living your average postgrad life in Rochester, New York, when someone flipped the “off” switch on the world. No cell phones, no power, no running water–and no one knows why. All she and her roommate, John, know for sure is that they have to get out, stat. His family’s cabin near the Canadian border seemed like the safest choice.

And we’ll leave you with some sci-fi, post-apocalyptic romance! This book is part of the “Off the Grid” series.

Well, there you go! Ten ladies of color doing awesome things in sci-fi. If you want to make sure that your sci-fi reading list is diverse, definitely check them out! And if there’s anyone that you think I’m missing (and remember, this is a sci-fi list – so gimme my ladies of color that deal with space, aliens, tech, or other science-related issues, like disease), let us know about them in the comments below!