The X-Files Might Disappear From Netflix Instant Starting in April

If this is an April Fool's long con, I SWEAR 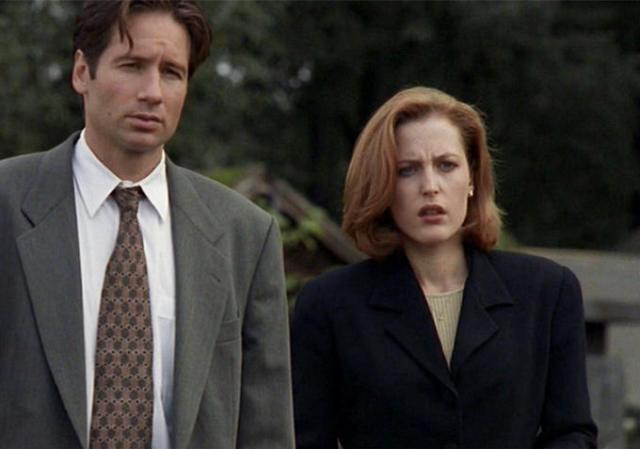 Now, this one I don’t want to believe.

As we all know, Netflix is always constantly negotiating contracts for the many TV shows and movies that appear on their Instant Watch service. Sometimes, as in the case with BBC’s Doctor Who, the companies involved will basically act like they’re going to just let the contract expire and deprive all us lazy binge-watchers of our favorite programs in order to stir up the fanbase for collateral and the renewal ends up happening anyway. Other times, as with Battlestar Galactica, there are no plans for renewal and they just let it die as easily as humans do at the hands of their Cylon enemies. Sob.

Now it appears that the service is in a battle over streaming rights with Fox, according to the site All Your Screens‘s definitive list of soon-to-be-removed content. Originally the list stated that Buffy the Vampire Slayer, Angel, Firefly, The Riches, Roswell, and The X-Files, all programs licensed by Fox, would be disappearing on the 1st of April. Now, it looks like all of those shows have been picked back up for renewal—except for one.

Given the recent resurgence of The X-Files fandom and Fox’s newfound interest in rebooting the series with Gillian Anderson and David Duchovny reprising their roles as Scully and Mulder, it would be a pretty stupid decision to let the entire show disappear like the evidence of so many alien abductions. I’m guessing Fox is holding out for more money in light of all this—but you never know, it might be the government trying to hide the truth from us. Quick, to the Lone Gunman message boards!

For the record, the show’s also available on Amazon Prime if things get really dire. But in the meantime, I guess we can all angrily tweet at Netflix or something?

The X-Files is leaving @netflix in April. Tweet at them & tell them you want it to stay!!!

Kumail Nanjiani’s X-Files-themed podcast is really great, by the way. You should give it a listen.