WHAT ARE YOU TELLING ME RIGHT NOW 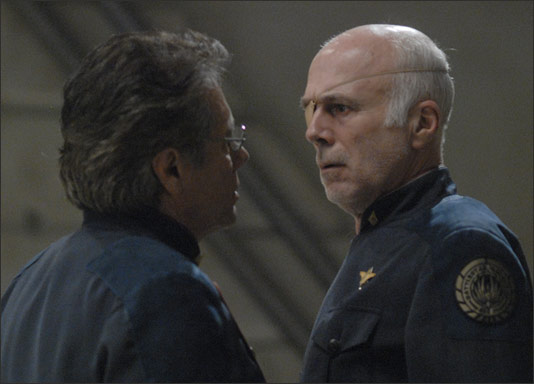 So you know how every once in a while Netflix likes to switch out the movies and TV shows it currently offers you on Instant Watch with different movies and TV shows? Well… the good news is we’re getting Gilmore Girls! The bad news is that Rory and Lorelei’s adorably fast-paced antics come at a terrible, terrible cost to humanity.

Starting October 1st, the complete series of Gilmore Girls, season 2 of Arrow, Galaxy Quest, Django Unchained, the 1984 version of Annie (that is the Carol Burnett one, yes good), The Phantom of the Opera, Catching Fire, and many more titles will begin to roll out on the online subscription service over the course of the month.

For one thing, The Hunger Games is leaving, which makes no damn sense when you consider that it’s going to be replaced by its own sequel. What, is this the actual Hunger Games? Are you not allowed to have more than one tribute winning at once?

It gets worse, though: we’re also losing both Law and Order and Law and Order: SVU (Detective Benson, NOOOO!), as well as Battlestar Galactica, both Ghostbusters movies, Mean Girls, A League of Their Own, and Invasion of the Body Snatchers. Why. Why are you doing this to us, Netflix? Did mankind not birth you? Have we not been good to you? How dare you turn on your creator!

Anyway, you have your assignment, soldier: watch as much of these expiring titles as you can. Otherwise, there’s always Rebecca Pahle’s BSG newbie recaps from last year, which come highly recommended.