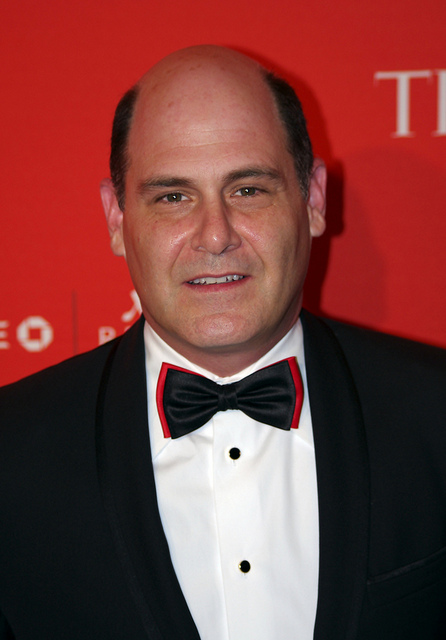 Today in Sexual Misconduct: Because we live in a world where this is an everyday occurrence.

We’ve said it here before: it isn’t just celebrity actresses that face regular sexual harassment and assault in Hollywood. It’s also women behind the scenes. Former Mad Men writer, Kater Gordon, has come forward with an allegation of sexual harassment at the hands of her then-boss, Mad Men creator Matthew Weiner.

Jezebel reports that “Weiner informed her one night, as the two were working alone, that he deserved to see her naked, that she owed it to him.” Gordon brushed off the comment as best she could, worried for her job as his then-assistant. Gordon started as his personal assistant, then was promoted to writers assistant, then to staff writer, eventually going on to split an Emmy win with Weiner for Outstanding Writing for a Drama Series in 2009.

After the Emmy win, she was fired…because she had “fallen short” of expectations. After co-writing an episode that won an Emmy, and after having been promoted twice. “He told me I was terrible at everything,” Gordon said. “From my work in the writers room to on set.” Gordon said. Yup. Sounds like exactly the kind of person you’d promote to staff writer from being your personal assistant. Someone who’s terrible at everything. Nothing shady going on there.

Weiner, of course, “doesn’t remember” saying anything like this to her. Gordon no longer works in TV.

Here’s a truth for you:

Just wanted to bring your attention to this really important Twitter thread from writer Jill Gutowitz, who lists all the ways in which C.K. telegraphed that he is, indeed, this kind of person, so we all shouldn’t have been surprised. 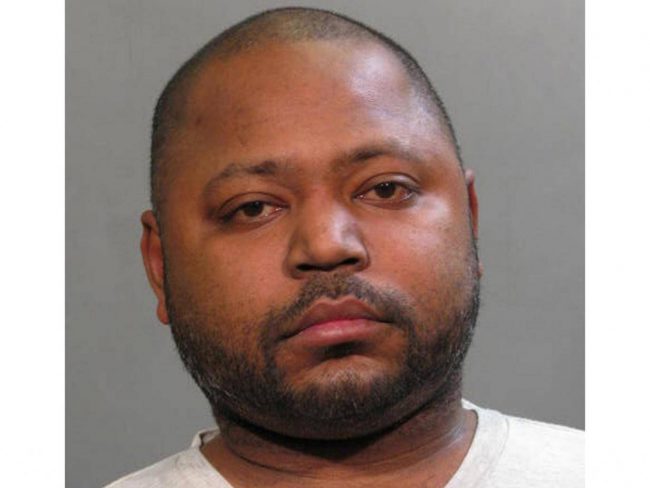 Maraj, who happens to be Nicki Minaj’s brother, was found guilty of repeatedly raping an 11-year-old girl in his Long Island, NY home back in 2015. According to People Magazine, “Maraj was stoic as the verdict was read. He is now being held at the Nassau County Jail until his upcoming sentencing.”

While Maraj was released on a $100,000 bail during the trial that was reportedly backed by two of his famous sister’s homes, Nicki Minaj has never commented on the case. I can’t even begin to imagine what it must be like to have someone in your family charged with doing something like this. My guess is that it reminds you that it’s always possible for someone you know and love to be a predator. It’s sad, but one never knows.

So 3 out of 5 of the top trending topics in the country right now are sexual predators. When are we gonna admit there’s a serious problem? #RoyMoore #JelaniMaraj #LouisCK 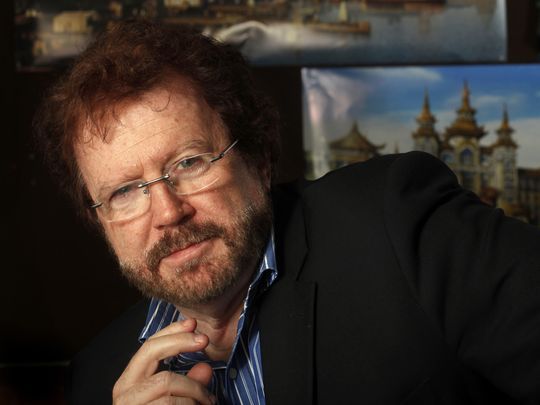 Today, ER’s Anthony Edwards revealed in a heartbreaking Medium post that, when he was 12 years old, he was molested by Producer/Director Gary Goddard, and he wasn’t alone. One of his friends was raped by him as well, and there was a group of child actors that Goddard allegedly molested and raped for years. Edwards describes the conditions through which an abuser can prey on children, and hopes to eliminate the stigma that men feel in talking about their sexual abuse.

Meanwhile, according to SF Gate, Goddard is currently out of the country, but his lawyer promises that there will be a statement soon. Gee, thanks!

What makes things more difficult is when abusers have friends…who are also abusers:

Just found this on FB a man tells his story about being molested by #BryanSinger with the help of the #EntinTwins and #GaryGoddard #MeToo pic.twitter.com/eNKAsmh2dI

We wish we could say “that’s it.” But we know there’s probably more we don’t even know about, and more that will come out in the days to come. So I’ll simply say, that’s all for now.