Things We Saw Today: The Hobbit, With Cats 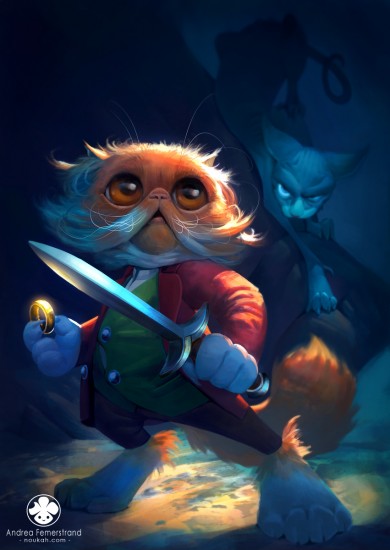 As Jill pointed out, the cat version of Bilbo looks an awful lot like Crookshanks from Harry Potter. Anyway, everyone knows Martin Freeman is actually a hedgehog. (By Andrea Femerstrand, via Geek-Art) 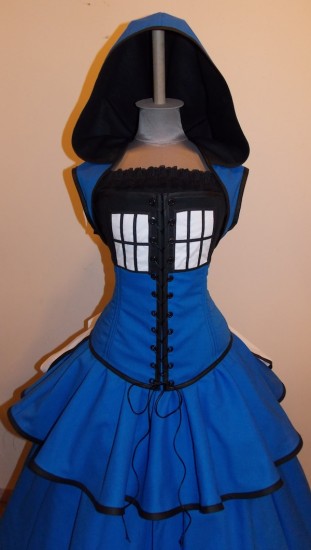 For $479.99 you can have a Victorian TARDIS gown of your very own. Tempting. (By LoriAnn Costume Designs, via Fashionably Geeky) 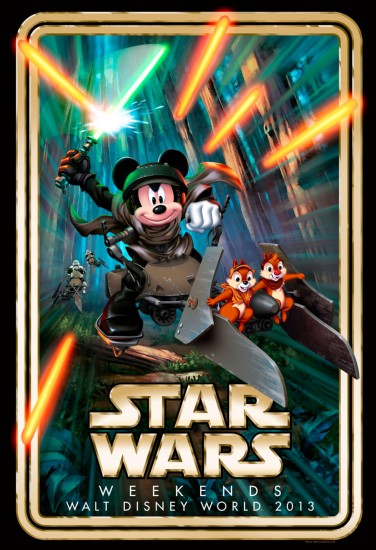