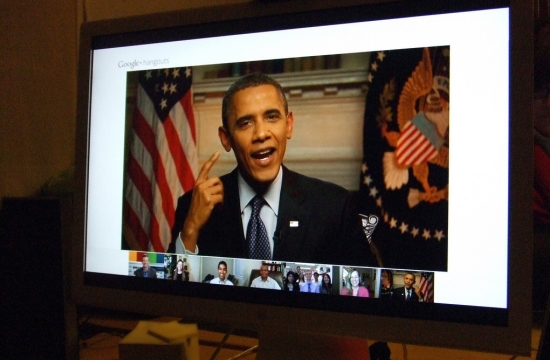 Patent trolls are the worst, and that’s coming straight from the top. President Obama on Thursday answered a question about patent trolls during his Google+ Fireside Hangout, and he didn’t have anything nice to say about them. The President didn’t exactly call trolls “the worst,” but his comments were not far off.

In response to a question by an entrepreneur about friends who were afraid to start new tech companies because of the threat of patent trolls, Obama responded, “They don’t actually produce anything themselves. They are essentially trying to leverage and hijack somebody else’s idea and see if they can extort some money out of them.”

That sounds about right. A “troll” is a term for a company that earns at least the majority of their money from either licensing patents, or suing companies for infringing on vague patents that they own. Some do nothing else.

Obama signed The America Invents Act in 2011 that targeted patent litigation, making it more difficult to name a high number of defendants in a single suit — a classic troll move. The bill was a good start, but Obama admits that, “Our efforts at patent reform are only about halfway to where we need to go.”