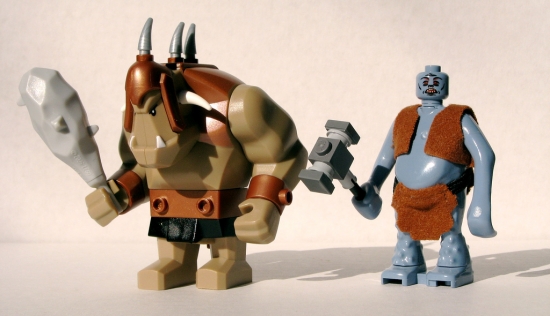 Patent trolls have been a problem in the tech industry for years, but now they’re branching out and trying to ruin more things. A company called Personal Audio is waving around an incredibly vague patent that it claims virtually every podcast on the Internet is violating. They’ve already gone after some big names in podcasting like Adam Corolla, and they pose a serious threat to the medium.

Host of WTF, Marc Maron tweeted about this last night, and after reading it I reached out to him and several other podcasters for comment. As yet there’s no response from Maron, but his initial tweet about the situation made it pretty clear where he stands. There’s strong language, so I won’t embed it, but here’s a link if you’re curious.

Of the podcasters I did talk to, they either said they have not been contacted by Personal Audio, or said they preferred not to comment about the situation.

Personal Audio is claiming to have the patent on:

That’s disturbingly vague, as is often the case with patent troll cases. It also sounds like the entities that would violate that language would actually be the sites hosting and distributing podcasts, like Libsyn, Spreaker, or the biggest podcast distributor of all, iTunes. That’s not stopping Personal Audio from threatening the content creators themselves.

Whether Personal Audio stands a chance at winning any real judgements is almost inconsequential. Unlike tech companies who are frequently targeted by patent trolls, most podcasts aren’t backed by huge corporations with deep pockets and legal teams. A lot of podcasts, even popular ones, probably don’t have the resources to fight something like this in court.

The worst part of this situation is that Personal Audio is only partially to blame. They, like many other trolls, are just cashing in on a deeply-flawed system that issues patents on vague concepts rather than specific technology.

The Electronic Frontier Foundation is trying to help podcasters organize and understand their options. If you’re a podcaster who has been contacted by Personal Audio, the EFF may be a good place to start. Also, you can always shoot me an email at glent[at]geekosystem.com, as I’ll be keeping an eye on the situation.

Full disclosure: I’m currently the co-host of the podcast Something, Something, Punchline. We host the show on Spreaker and have not been contacted by Personal Audio.