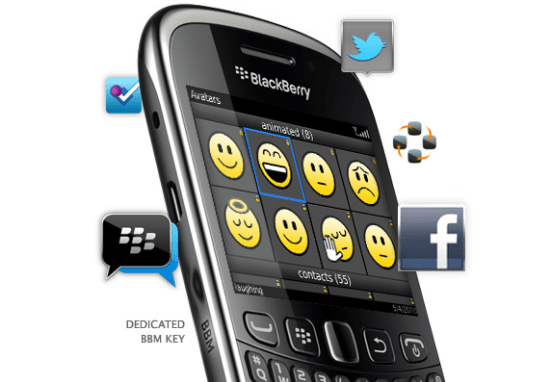 Thorsten Heins, CEO of Blackberry, which was a popular business accessory back in the early 2000s, said in an interview he feels the Apple iPhone was outdated. This doesn’t even count as a “pot calling the kettle black” situation. This is a whatever historically pre-dated the pot calling the kettle black and it’s awfully big talk coming from a company whose stock is trading at about three percent of Apple’s.

Heins said in an interview with the Financial Review:

The rate of innovation is so high in our industry that if you don’t innovate at that speed you can be replaced pretty quickly. The user interface on the iPhone, with all due respect for what this invention was all about, is now five years old.

I actually agree with Heins about the iPhone being stale. It’s why I switched to a Galaxy S3 with my last upgrade after being a long time iPhone user. The advances from my iPhone 4 to the iPhone 5 didn’t impress me enough compared to what else was on the market, so I ditched Apple and haven’t looked back.

You know what I didn’t consider buying? A Blackberry. Ever. You bet on touch screens being a fad, and people not wanting to part ways with your messenger app or physical keyboard, and things didn’t pan out in your favor. You get nothing. You lose. Good day, sir.

We get that there’s been a bit of a wave of people dumping on Apple lately, but Blackberry is the last company that should be calling anyone outdated. Don’t fight above your weight class, Blackberry. Maybe go pick on Palm for a while.

(via Business Insider, image via Blackberry)