Research In Motion Officially Rebrands as BlackBerry | The Mary Sue

What’s in a Name? Research In Motion Officially Rebrands as BlackBerry 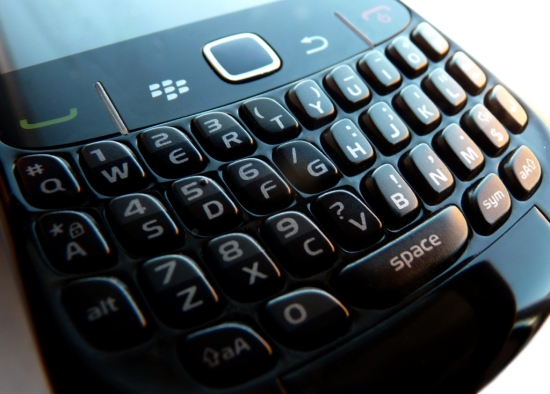 The smartphone market pretty saturated at current. Folks can agree on that, right? Between Apple and Microsoft, there’s a cornucopia of devices on the market right now. So, how does a company like Research In Motion move forward in this kind of atmosphere? Well, they announce a bunch of new phones, because of course. That’s all fairly boring and standard, though. What’s actually interesting is that Research In Motion has decided to succumb to peer pressure: They’ve changed the company’s name to BlackBerry.

The fact that this is the most interesting thing to come out of their press conference this morning is telling. Sure, I could use this space to talk about their new phones, but nobody would likely care. It’s not cruel to come out and say it; it’s cruel to pretend otherwise. The limelight has been fading from the company for some time now, and a rebrand is probably the best thing they could possibly do.

It doesn’t help that each of their products not only had the BlackBerry brand stuck to it, but an even more personalized one like Curve or Torch. It was like some kind of brand nesting doll from hell. The Research In Motion name was about as far away from the products as it could get. Besides, the company’s best known for the BlackBerry series of devices, so why fight it?

If they want to remain relevant, change has to start somewhere. Might as well start with the name.

(via Bloomberg, image via langleyo)