Yeah, About Those “Standing Ovations” Trump Says the CIA Gave Him … 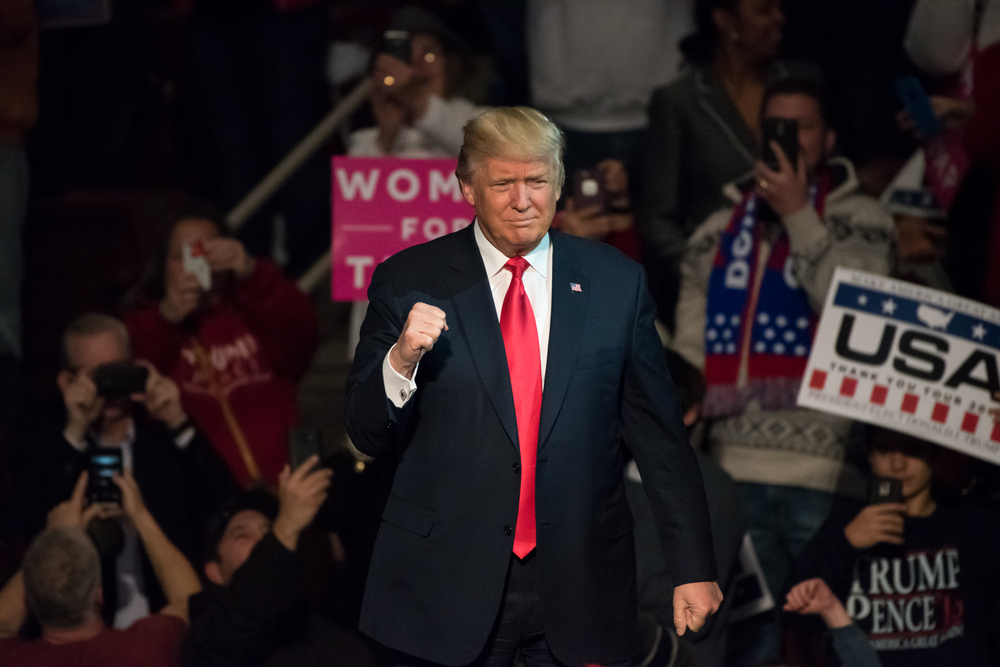 This weekend, Donald Trump gave a speech to CIA employees that has been drawing a… let’s say, mixed reaction. If you ask Trump or his team, the visit was a huge success, drawing big laughs and long standing ovations from the crowd. If you ask pretty much anyone else, it was a disaster. Not just a bad speech, mind you, but also one giant insult.

Let’s talk about those laughs, to start. First off, it’s being said that those reactions amounted to basically a staged live laugh track. The people leading the applause and those laughing were, by most accounts from those in the room, plants from Trump’s team, not part of the intended audience.

A former agent just told me that he has listened to Trump speech @CIA. He noted there is lead/prompt clapper who starts ALL applause rounds

More from CNN Prod per pool: “…the persons who are on the side…are the ones clapping and reacting. We do not know who these people are.”

The head of the CIA is also apparently “deeply saddened and angered” that Trump would think laughs during this speech (during which he continued to talk about his war with the media, as well as ratings and inauguration crowd sizes, all while speaking in front of a memorial for CIA agents who lost their lives) were even appropriate in the first place. From CNN,

“Former CIA Director Brennan is deeply saddened and angered at Donald Trump’s despicable display of self-aggrandizement in front of CIA’s Memorial Wall of Agency heroes,” Nick Shapiro said in a statement. “Brennan says that Trump should be ashamed of himself.”

Another former Pentagon staffer, Rick Wilson, said “It’s like going to do standup in Arlington Cemetery.”

Over the last few days, more and more reports of these inappropriate and totally staged applause-leaders and laughers have been coming out. But what about those “long standing ovations?” Surely, Trump can’t have staged those?

OH YES HE CAN.

Because yes, the hundreds of CIA employees in attendance did stand through Trump’s 15-minute speech. Not because they loved his words so much they couldn’t bring themselves to sit, though. It was because federal employees, especially those in national security, will not sit in the presence of the president unless he instructs them to do so. (You can see in the full video that he never does this.) That’s something that most presidents know since most presidents have, you know, experience and stuff.

“I’m amazed by the fact that he doesn’t understand basic protocol. There’s no Miss Manners in this group. There’s no one telling him, ‘Here’s what you need to do.’”

Fine. That’s fine. We’re supposed to be giving him a chance, right? That’s what we keep being told? We’re just supposed to wait while he eventually catches on, to apparently everything from very basic day-one protocol on up.

(via HuffPo, image via Shutterstock)