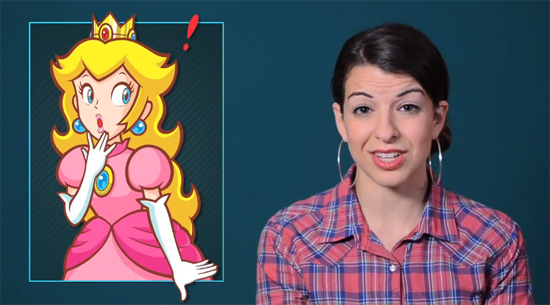 Much has been said of Anita Sarkeesian and her Tropes vs. Women in Video Games Kickstarter campaign. The Internet practically ate its own tail when it started getting attention. Anyone that’s ever delved into, say, YouTube comments knows just how horrible people can be to each other for no apparent reason — not that being horrible to another human being is something the Internet has a monopoly on. By the way a number of people were going on, you’d think Sarkeesian’s series would be the end of the world. Well, the first video’s finally dropped, and we’re still here.

The first video in the series is titled “Damsel in Distress: Part 1.” To everyone that said she took the money and ran: There’s some pretty slick editing going on, the video looks to be well-researched, and it’s over 20 minutes long. Here it is:

Let’s be clear here: Sarkeesian’s methods/production/opinions/assertions are all fair game for criticism. Attacking the person making the point, rather than the point itself, doesn’t make said point any less legitimate, though. It’s still a little too early to draw conclusions — Part 2, we assume, will give a bit more analysis — but the first video certainly brings up a bunch of the tropes we’ve dealt with historically. That is, after all, the title of the series.