This is game voiceover god Troy Baker doing a bunch of impressions—but at 5:20, he does a bang-on Jeff Golblum, which is almost too much for one girl to handle. And it just keeps going. Bless you Troy Baker. (via Emma Fissenden) 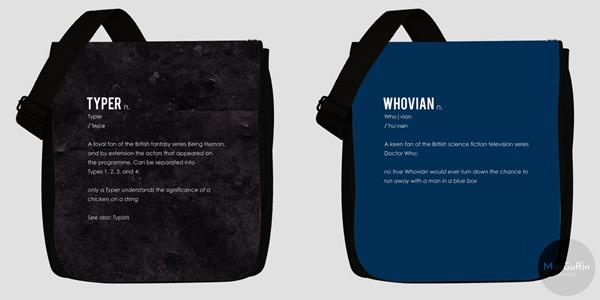 These messenger bags from MacGuffin Designs define your fandom for the world to see! (via Fashionably Geek)

Adam Hughes’ variant cover for the first issue of Spider-Gwen is everything. (via Twitter)