Things We Saw Today: Falkor Is The Tastiest Luck Dragon In All Of Fantasia

Cake? Did somebody say cake? 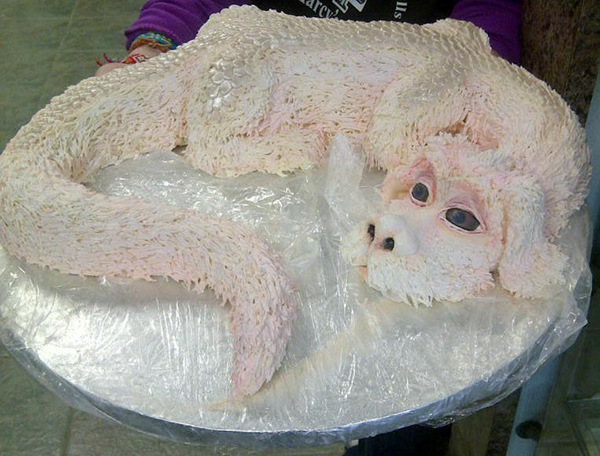 Marcy’s Cakes made this incredible NeverEnding Story-inspired concoction–now if you’ll excuse me, I need to go talk to some sugar about my nostalgia. (via That’s Nerdalicious) 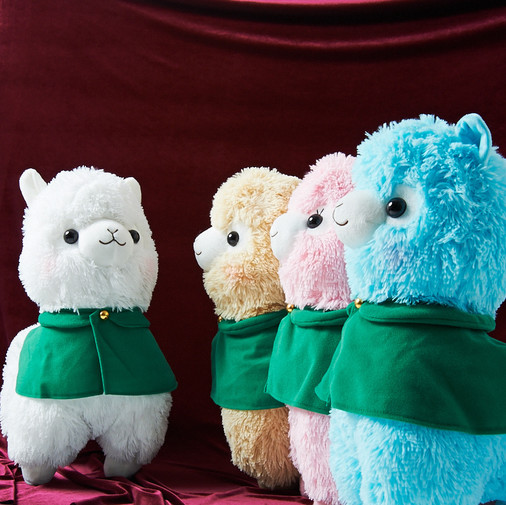 These Alpacasso Plushies are Attack on Titan-inspired  members of the Alpaca Corps, designed to defend us all against the colossal enemies of cuteness. (via Otaku Mode)

Check out this trailer for Unlawful Good, an intriguing anthology currently being crowdfunded over on Kickstarter. The project uses the work of 35 different creators to examine the role of crime in comic books, and is edited by Heather Antos.