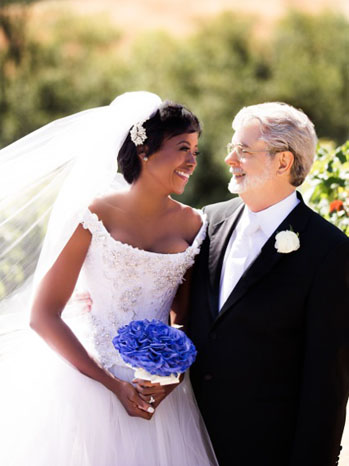 Congrats to Star Wars creator George Lucas and Mellody Hobson, who were married on Friday at Skywalker Ranch. (via The Hollywood Reporter, photo by Donna Newman) 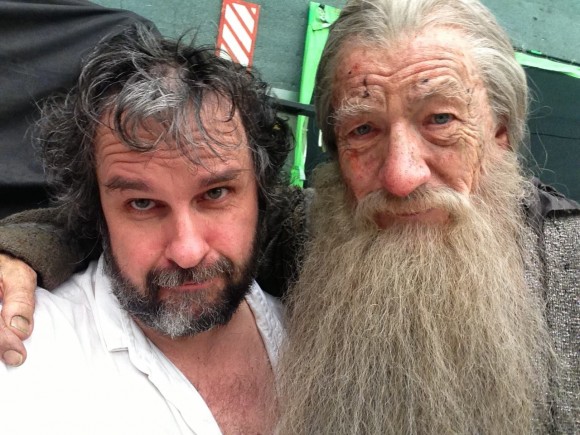 Yesterday we told you Sir Ian McKellen had finally shot his last scene as Gandalf (his first was in 1999). Here’s a terrible tear-inducing photo of him and Peter Jackson marking the ocassion. (via The Hobbit Facebook) 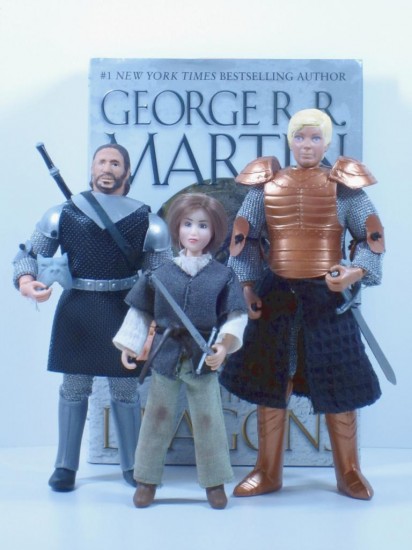 We recently showed you some custom Game of Thrones LEGO, how about some custom action figures? Not for sale as far as I can tell but man, HBO could make a mint on merchandise like this. (via MegoMuseum)