Things We Saw Today: This Star Wars Wedding Cake Is Most Impressive | The Mary Sue

Things We Saw Today: This Star Wars Wedding Cake Is Most Impressive 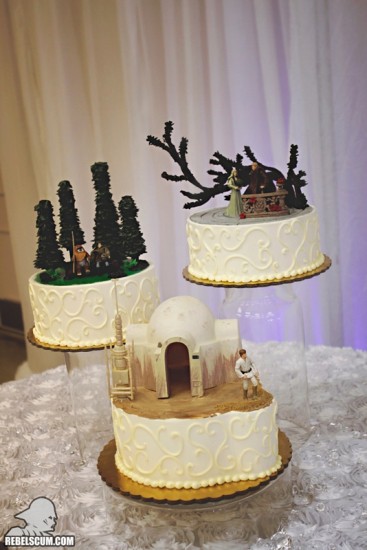 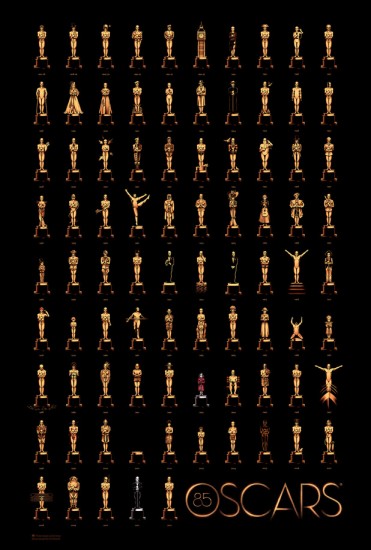 Here’s this year’s official Oscar poster, by Olly Moss. Each Oscar represents the film that won that year. For a higher-res version, click here. (Digital Spy) 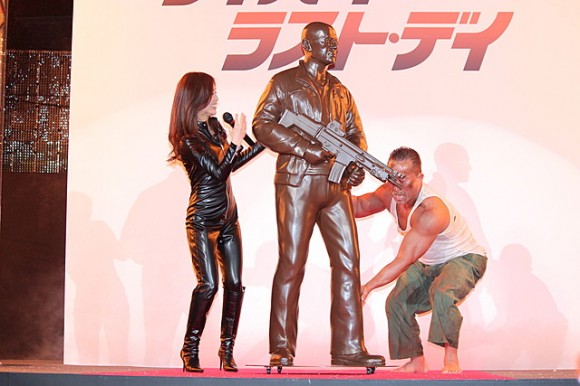 Bruce Willis movies aren’t really our thing at The Mary Sue, but look, it’s a life-size chocolate sculpture of the man. How can I not post a life-sized chocolate statue of anyone? (Badass Digest)