You need to see the title. It's genius. 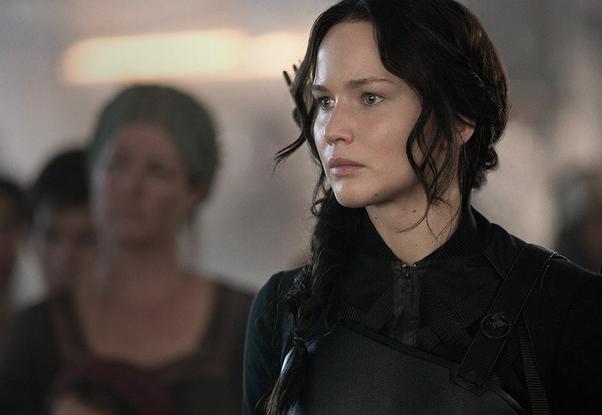 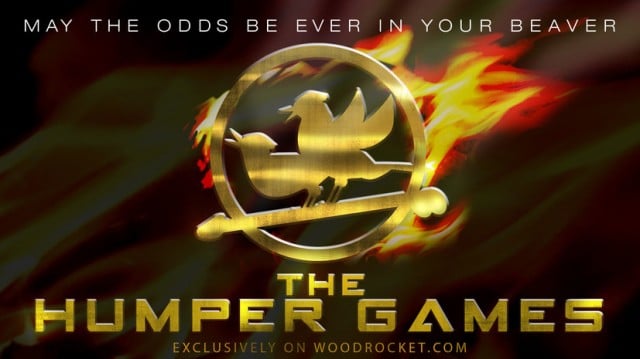 Welcome to The Humper Games, the sexiest competition of any dystopian future! As an 18 Year old Tribute, Kantmiss Everyween, must take her place in the 69th annual Humper Games. With the help of her friend, Puta, she must do everything in her power to survive a life-or-death contest filled with fighting, sex, talk show appearances, cat-calling, waiting for the next episode of Serial, getting her dystopian future iCloud account hacked, and hanging out with Lenny Kravitz.

Personally I’m not a fan of the name they’ve chosen for their Katniss stand-in (though excellent job on Puta, that’s a brilliant one right there), and the mention of certain current events topics—the iCloud hacking, Serial, etc.—concern me. WoodRocket, you have a certain standard to uphold. We don’t want you cribbing dumb joke ideas from The Starving Games, here. Especially not when “Kat-tits” was right there for you.

The 30-minute parody is already available on the WoodRocket website if you are so included, but if the site ever decides to follow through and make a bunch of sequels (which, according to the press release, would be called Catching Firecrotch and Cockingspray Part 1 & Part 2), we have some suggestions of what we would like to see for next time: