The true story of how baby Groot was made. 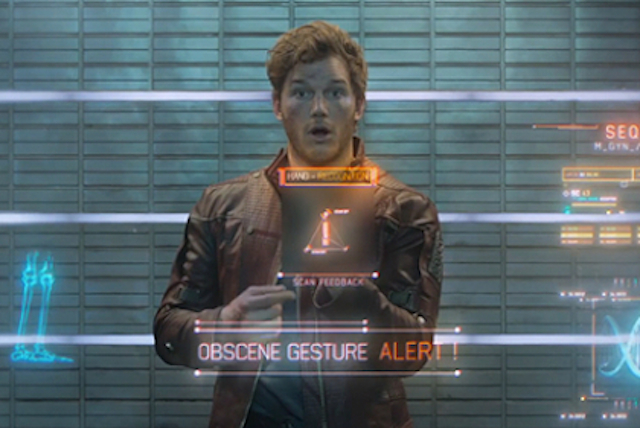 It’s hard to come by details at this point, but here’s what WoodRocket had to say in their press release:

In honor of James Gunn’s Marvel movie masterpiece becoming the highest grossing film of 2014 domestically, and the recent announcement of the upcoming sequel, WoodRocket.com knew that now was the time to begin work on showing the world what real space genitals should look like.

Good luck looking at this scene the same way ever again: