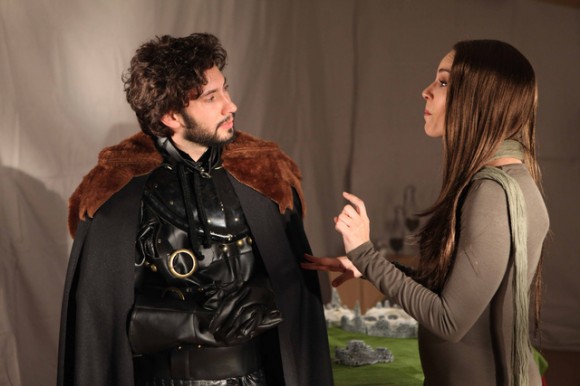 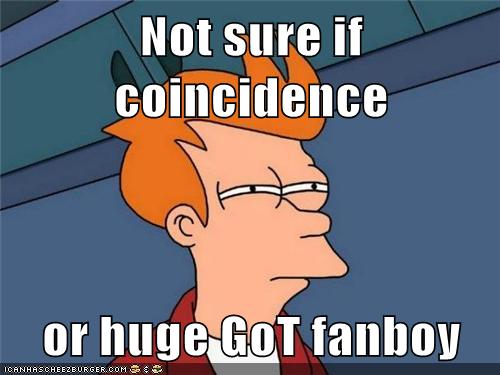 And in case you can’t wait for new episodes of Game of Thrones, Game of Bones will air as a series of episodes starting October 25 on WoodRocket.com.