Don't judge them, you judgeroo. 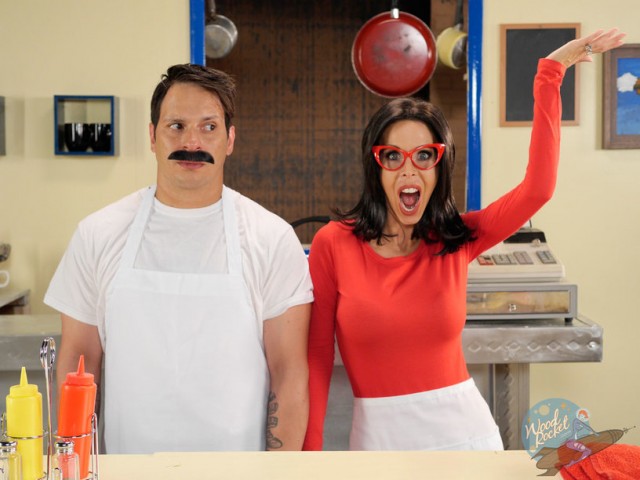 Here’s the official description from Woodrocket:

Bob and Linda get down on today’s special, Vaggie Burgers, while Tina writes some sexy slash-fiction about her 18th birthday party, featuring some hot Tina-Jimmy Junior-zombie butt action!

And, of course, there’s also a SFW trailer. I appreciate the attempt to recreate H Jon Benjamin’s subdued performance as Bob, but the actor’s sort of coming off more like he has a cold. Teddy, however, is spot on, and so are a surprising number of the proposed porn-star themed burger puns. I’m just saying, Debbie does Dill-is sounds delicious.

If you are so inclined, you can go check out the full NSFW version at Woodrocket.