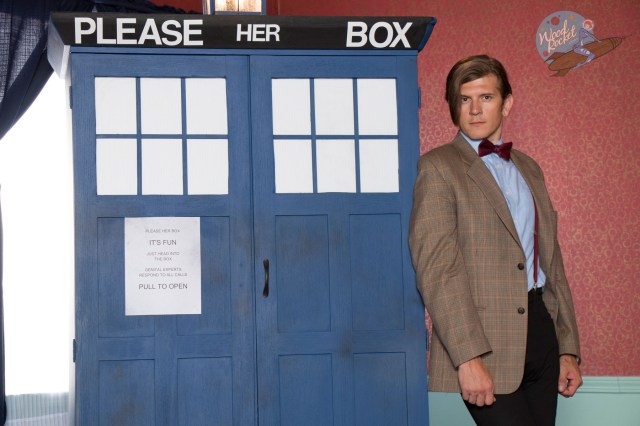 Before watching, I decided I needed to devise some criteria with which to judge the film. Since Wood Rocket bills D.W. as a parody, a sense of humor would obviously be important, as would the film’s depiction of women. That last appears to be an important point for Wood Rocket as well. Spokesperson Lee Roy Myers told me via e mail that the production company believes:

Our team is made up of fans of Game of Thrones, Doctor Who, Star Wars, Star Trek, and pretty much every interesting Sci Fi, fantasy, comedy, horror, cartoon, or adventure, television shows, movies, comic books, and games.

Knowing that I seemed to be safe in the hands of some pretty kinky nerds, I dove in. Fair warning: while all pictures below are PG, links most certainly are not. 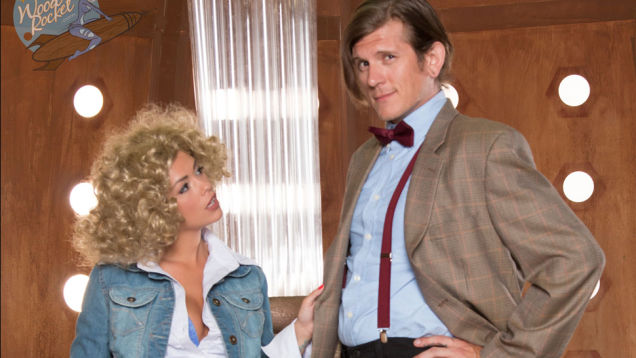 As I’ve admitted before, I’m not as deep into the Doctor fandom as many Mary Sue readers, so I suspect that some of the films references were lost on me. Several points that may be relevant to your interests: cybermen are called cybersemen, obviously. A TARDIS, much like a VAGINA, is smaller on the outside than it is on the inside; jokes are made at Robin Thicke’s expense; the Cybersemen moonlight at a male massage parlor and are preoccupied with Netflix. And, oh yeah: Doctor Whore presents April O’Neil as the first female Time Lord ever. Take that, Moffat. [Ed. Note: Yes, April O’Neil was inspired to take her porn name from Teenage Mutant Ninja Turtles]

Once you see the word “Knobbit” in your e mail inbox, who among us is strong enough to look away? (Probably most.) I went on an adventure, guys, and wow was it wacky. 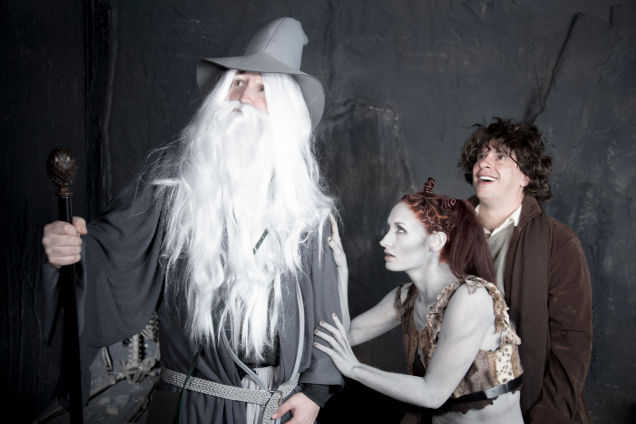 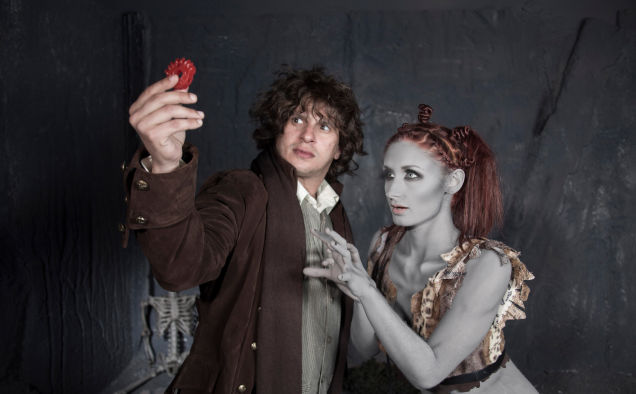 If Doctor Whore or The Knobbit still leaves you wanting, there’s always Westeros and its endless supply of “winter is _____” double entendres. 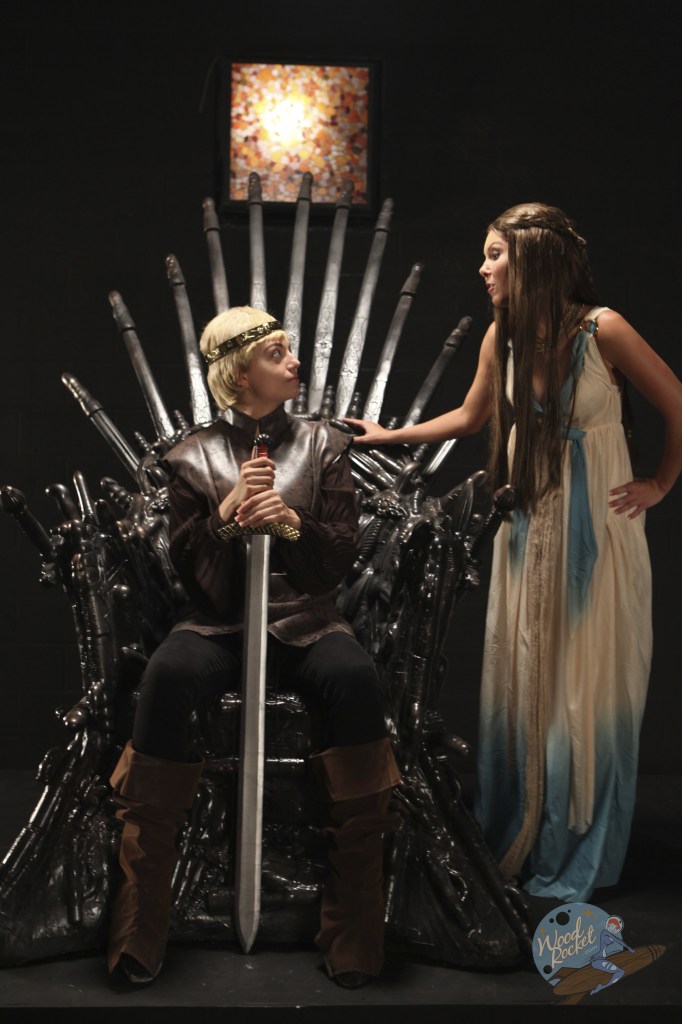 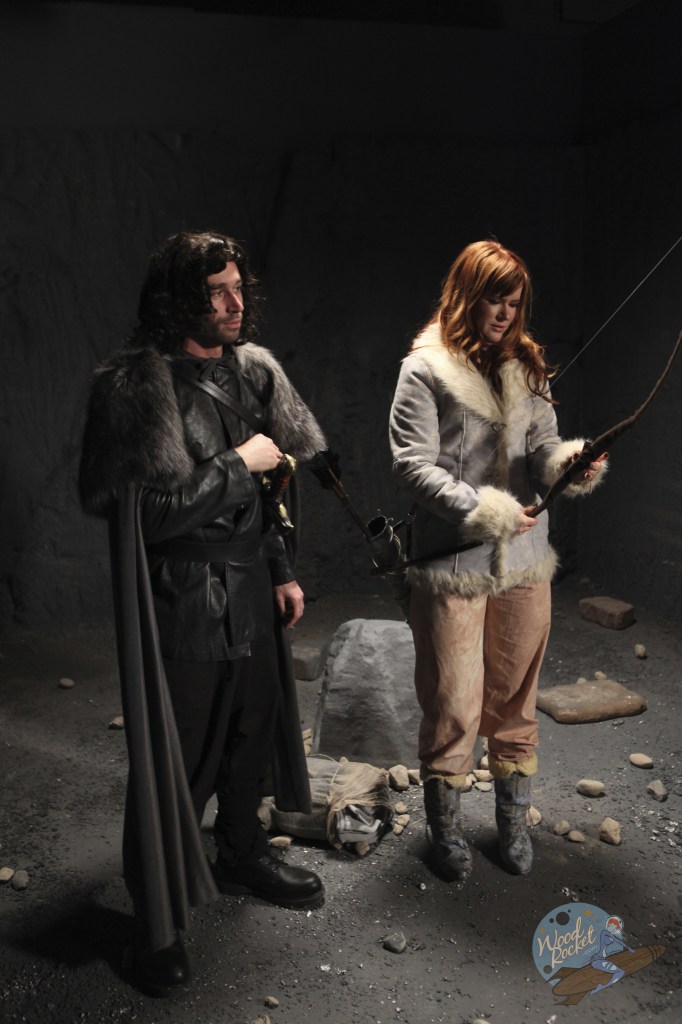 Bottom line (goddamnit), there are a lot of ways to get your rocks off on this strange little world of ours, and if any of those ways for you involve certain characters or pop culture entitties (halp!), Wood Rocket likely won’t offend your politics or your fan sensibilities. (Hell, they even have a film dedicated to getting contraception from Hobby Lobby.) Now, there’s just one ‘verse I’d really like to see the adult film industry explore a little deeper: