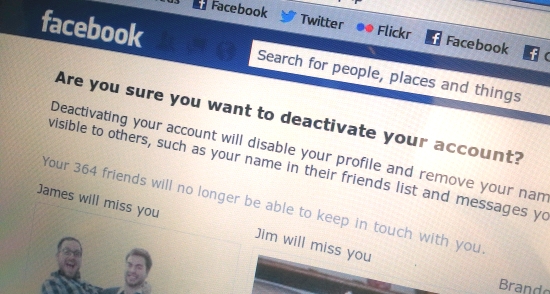 A few weeks ago I thought about quitting Facebook. I can’t, since I use it for work, but now I find myself envious of people who don’t use it.  What I realized was that I don’t want to quit Facebook because of Facebook. I want to quit Facebook because of my friends. We all have terrible Facebook friends who overdo it and make the whole experience worse as a result, and I’ve grouped them into categories for your convenience.

I joined Facebook on February 4, 2006, when I was still in college, because a friend of mine posted some pictures of me from a party, but gone are the halcyon days of only having a few dozen friends, posting a few updates a week without a care in the world. Now, I have 364 friends on Facebook, some of whom I’ve never even met, and most of whom abuse the privilege of our Facebook friendship.

That’s not meant to sound like I think I’m any better at using Facebook. I’m one of the worst people to be Facebook friends with. Of all the things I’m about to complain about, I do most of them more than almost anybody, but I can’t stop myself.

I also realize that my Facebook friends will see this, realize I’m talking about them, and probably get upset. Good. Unfriend me. I can’t sustain 364 online friendships. If we’re really friends we’ll get past this, and good riddance to the rest of you.

These are the kinds of people that have made Facebook my own personal Internet nightmare: 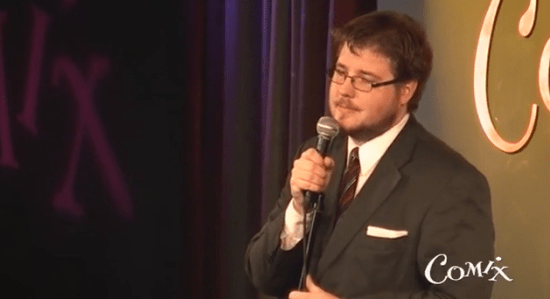 Besides my job here at Geekosystem, I’m also a stand-up comedian. One of the biggest uses I get out of Facebook is inviting people to comedy shows. The problem is that many of my Facebook friends are also comedians, and they do the same thing.

Four of the last ten Facebook alerts I’ve received have been invitations to comedy shows that I won’t go to, and one of them is an invitation to a show that I’m hosting that I clearly already know about, because I’m being paid to be there.

Facebook events are great for the people doing the inviting, but not so much for the invited.

This is also probably true of other performers like musicians, but I’m not Facebook friends with very many of them. I bet mimes use Facebook too much.

Anyone Raising Money For Charity 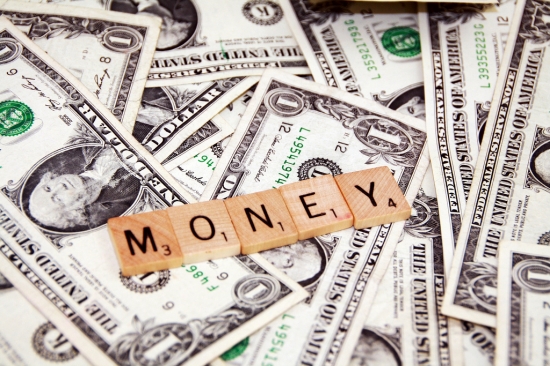 Charity is great. If you have more money than you need, you should really consider giving some of it to people who have less than they need. If you’re raising money for charity, is there a better way to let people know than by posting on Facebook about it?

My brother just shaved his head to raise money for children’s cancer research, and I saw no fewer than 20 posts about it from him in the week leading up to the event. I also shared most of those posts with my own Facebook friends, because I wanted them to donate to the cause as well. I hate cancer as much as the next guy, but I’m way too vain to shave my own head. 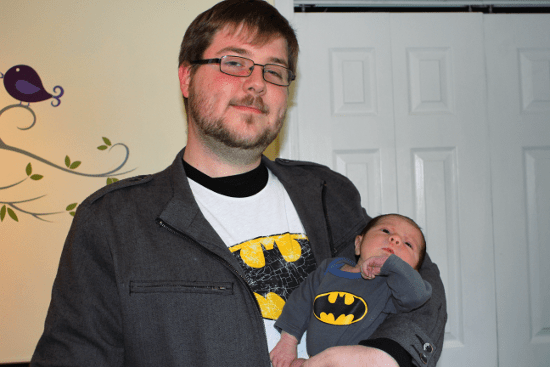 People post too many pictures of their kids on Facebook, and I know because I’m one of them. If you’re a regular reader of the site you know I’ll drop a mention of my new daughter Amelia (pictured above) into a story every chance I get, and if you’re a Facebook friend of mine then you’ve seen pictures of her every day since she’s been born.

I’ve already taken hundred of photos of my daughter, and shared most of them on Facebook. I will not stop doing this any time soon, so I know I’m being a hypocrite when I roll my eyes at my friends posting pictures of their kids too. That doesn’t mean I’m going to stop doing it. 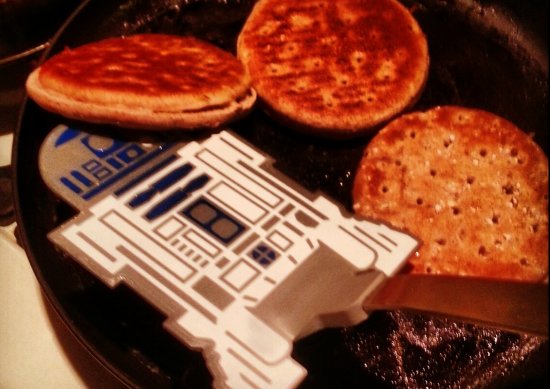 If you have friends who are actually professional photographers then you’re probably used to a never-ending onslaught of images. If your friends are talented photographers like mine are, at least the pictures are nice to look at, but there are just so many of them.

Even if you don’t know any pros, everyone with an Instagram account thinks they’re Ansel Adams. My news feed is flooded with grainy pictures of food and poorly lit group shots in bars. So are the news feeds of my friends, because I do the exact same thing. What was I going to do — not Instagram a picture of the R2D2 spatula I got for Christmas? 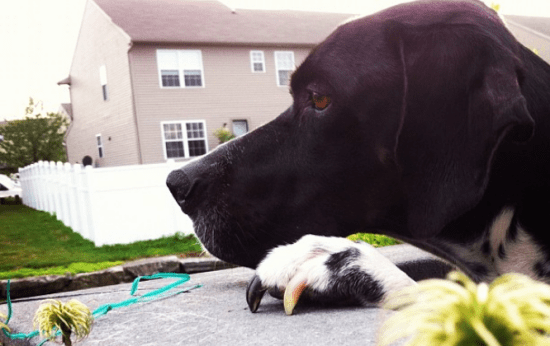 Everyone thinks their pets are cute, and most people’s pets are in fact cute, but seeing thousands of pictures of your uncle’s dog gets old after a while. The Internet was made for sharing adorable pet photos, but anyone you’re Facebook friends with who owns a pet will deluge your feed with pictures of their furry little friend. It’s just too much.

After I got my dog Elvis Costello (pictured above) I actually created a fan page for him. It wasn’t that I thought anyone would actually want to be a fan of my dog; it was because I knew that not all of my Facebook friends wanted to see non-stop photos of my dog, but I also knew that I couldn’t stop posting photos of him. The fan page gave people the option of seeing how cute my dog is, and gave me an outlet for posting them without flooding everyone else’s feed. 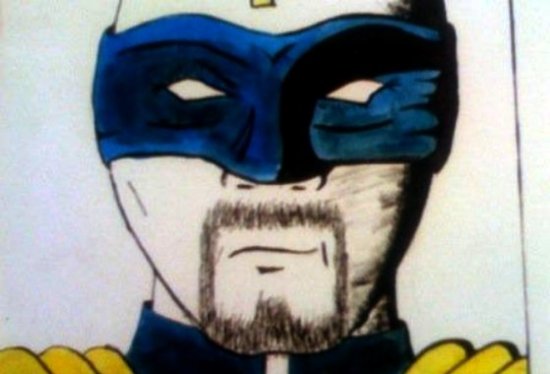 For years I maintained a hard 100 Facebook friend limit. The idea was that since I don’t think I have more than 100 friends in real life, how can I have more than that online? Once I started doing comedy, though, I was meeting too many people I needed to keep in contact with for that number to be realistic, but I’m thinking about going back to it.

Facebook has redefined what “friend” means, and not in a good way. I’m not friends with all of my 364 Facebook friends. Some of them I downright loath. My favorite feature of Facebook is hiding people from my News Feed, but it’s not quite the same as just cutting them out completely. Besides, we’re willing to tolerate a lot more from people we actually care about than from strangers or casual acquaintances.

Maybe the problem isn’t the quality of Facebook friend I have. It might just be the quantity. I think I’m about to go cut a few hundred people out of my virtual life, and don’t worry. I won’t be offended if you do the same to me. I never really liked being Facebook friends with you anyway.