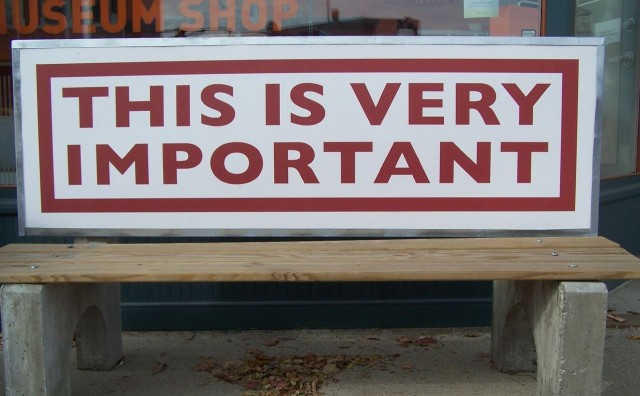 This week Comedy Central is hosting a comedy festival on Twitter. Part of the festival involves an event with Mel Brooks and Carl Reiner hosted by Judd Apatow. As I said last week, during this event Apatow was going to try to convince Brooks to join Twitter, and it looks like it worked. So far he’s only tweeted obligatory “This is my first tweet” with a link to the live stream of the event, but Brooks is a comedy genius and I’m really looking forward to what he does with his Twitter account.

This is my 1st tweet – watch me with @carlreiner & @juddapatow live at 5E/2P for #comedyfest P.S. Carl made me do it. new.livestream.com/comedyfest/mel…