Bryan Singer Teases Addition of Bishop and Warpath to X-Men: Days of Future Past 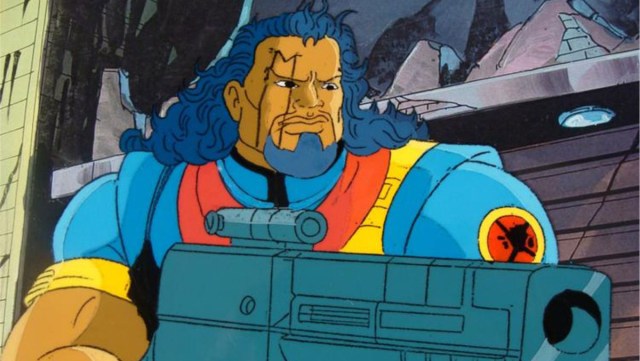 Bryan Singer just can’t stop himself from teasing little tidbits about the upcoming X-Men: Days of Future Past via Twitter. Pretty much every story that comes out about the new movie traces back to the director’s social media account in some way. According to a recently shared Vine video from Singer, it looks like the movie will officially include Bishop, everyone’s favorite time-travelling mutant, as well as Warpath.

Not that we’re displeased with having little nuggets of information shared with us straight from the horse’s mouth, as it were, but can we all just agree that Vine teasers are the worst kind? The little video loop doesn’t really do anything for me, and it’s particularly hard to ingest properly when it’s constantly cycling through the images. I get that this is partly the point, but it’s a point I hate.

There’s been loads of speculation about Omar Sy playing Bishop, and Singer’s brief video would appear to confirm these rumors. As for Warpath, that’s allegedly Booboo Stewart. We’re sure to see more in the same vein out of Singer, so it’s not like we’ll have to wait long to find out officially or anything.