Just In Case You Wanted A Personal Magic Weak Spot, Glow in the Dark Shadow of the Colossus Pendants 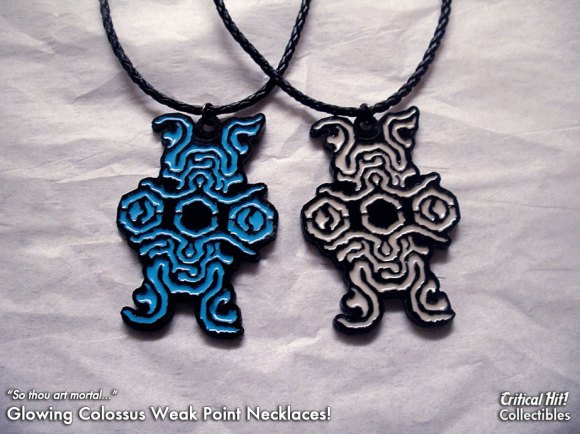 The nerdy jewelry fix is a powerful one. And once you’ve gotten a few hits of Triforce pins and 1-up pendants, the popular stuff just doesn’t do it for you anymore. You need something rarer. Obscurity is the best high. Well it doesn’t get more video game connoisseur than wearing a glow in the dark replica of the special spot that all the colossi in Team ICO’s Shadow of the Colossus get morally ambiguously stabbed in. Just watch out for tiny men on tiny horses with tiny magical swords. 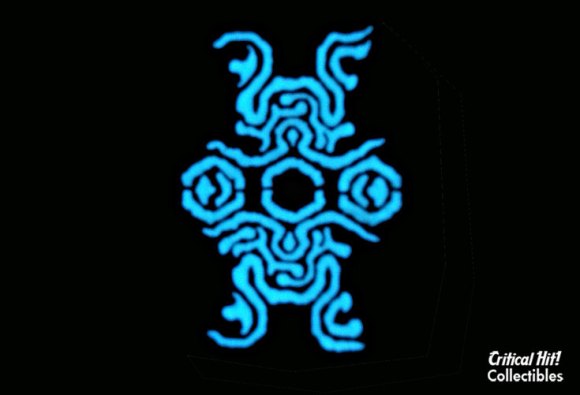