No Contest! This Color Shifting Smashball Pendant Wins Every Match 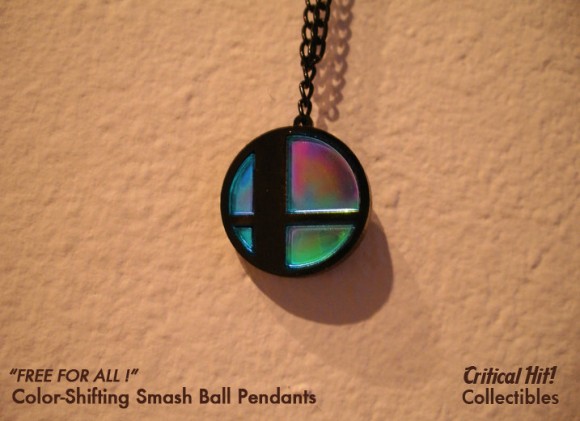 Walk around with this on all day, and your opponents will know: you could blast them over the horizon with a Final Smash any time you want. You’ve got the Smashball.