Picture of New Apple Dock Connector is Cool, But Not Conclusive 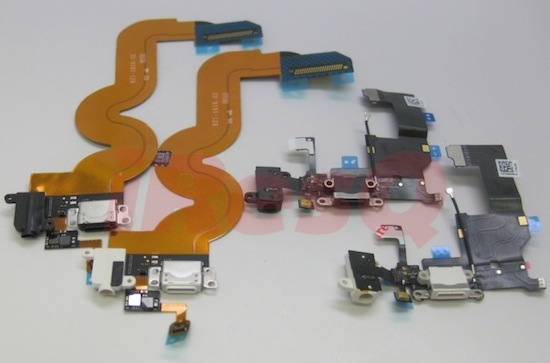 As iPhone 5 and iPad Mini rumors continue to build in the days leading up to the Apple’s likely reveal event next month, images of Apple’s new iPhone and iPad connector, a much smaller 9-pin plug that will replace Apple’s standard 32-pin docking port, making every iPod, Phone, and Pad accessory you’ve ever bought obsolete.

The images in question come from repair company iResQ, which claim that they have connectors for both of the rumored new devices. Based on the images, both ports are paired with headphone jacks, strengthening the rumor that the headphone jack will be moved to the bottom of the phone.

Overall, it seems like the images are on the up and up. Aside from lining up with some popular murmurings, MacRumors got their hands a similar iPad Mini port earlier this week.

I think it’s about time that we face facts: We’re going to have buy new car adapters, alarm clocks, and all the other semi-useful doodads we use to keep our iPhones going whenever the next wave of igadgets rolls around. On the bright side, it’s going to be a great year for stocking stuffers! Check out more pictures below. 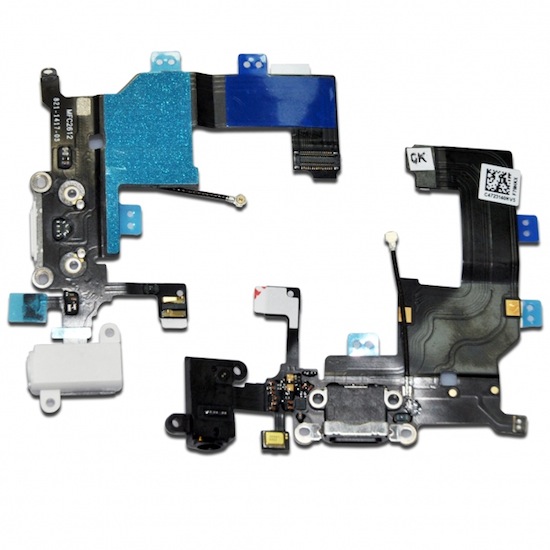 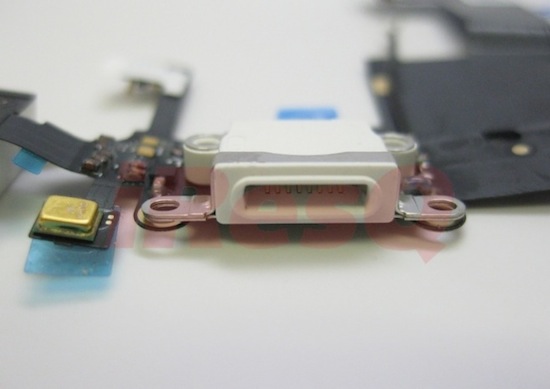 (9to5 Mac via iResQ, image credit via iResQ)