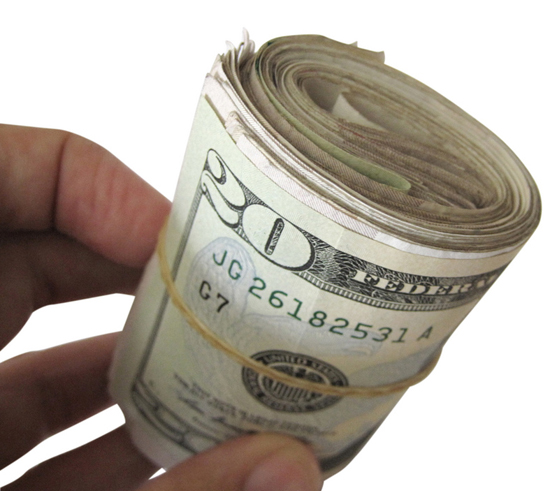 If there’s something that Apple has consistently had trouble in achieving, it’s social integration. Their iTunes-based Ping platform turned out to be a mess has seen little to no adoption during its existence. So rumors circulating that Apple may have been in talks with Twitter about making an investment seem like they could prove accurate. The more sway Apple has at Twitter, the better for the former.

Any substantial investments would be contrary to what’s typically seen in the technology space — especially with Apple. More often than not, it’s startups that get gobbled up for their applications and talent by Apple. Investing in an already existing company with their own popular platform is outside the norm for the iPhone creator. It might be just what they need to do, though.

Twitter’s popularity continues to rise whilst other competitors, like Google Plus, seemingly stagnate. Trying to add yet another social media presence to the already crowded scene without providing any true innovation is a bad business idea. So investing in the leader of the pack isn’t that far out there.

An investment from the computing giant could mean that what’s good for Apple is good for Twitter and vice versa. The two would most likely work to complement each other, providing Apple with a much-needed social media utility with potentially unprecedented features. At the moment this is all just speculation, unfortunately. But it’s an absolutely fascinating speculation for the future of Apple.

(via The New York Times, image credit via Images_of_Money)