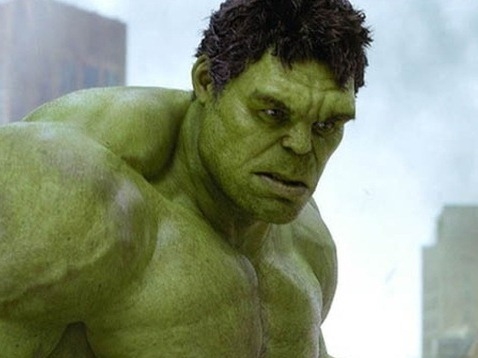 For those of us who were sad about the way that Mark Ruffalo’s Hulk went off into the sunset at the end of Age of Ultron, there’s reason to be joyful! After having been in rumor territory for a while, it’s now been confirmed that Ruffalo and Marvel Studios are currently closing in on a deal to have his Hulk appear in the upcoming Thor film, Ragnarok.

Directed by Taika Waititi, Thor: Ragnarok (the third installment in the Thor’s series of films) is set to drop November 3rd, 2017, giving us a glimpse of Hulk (or at least of Bruce Banner) before the next Avengers film, Infinity War, Part 1 in 2018. This is great news for fans of Ruffalo’s Hulk, who is clearly the best on-screen Hulk there’s ever been.

My only question: when will Ruffalo get his own Hulk film? Sure, his taste in roles tends to go more indie, but it’s because of that that his Hulk/Bruce Banner is so well-acted and fully lived-in. A Ruffalo Hulk film is less of a “want” and more of a neeeeeeed.

If Mark Ruffalo’s Hulk got his own film in which to shine, what story do you think it should tell? Is there a favorite Hulk story from comics that you think would make a great movie? Or, do you think that they should come up with something, ahem, all-new and all-different? Let us know in the comments below.

However, wanting to wait until Amadeus Cho’s Totally Awesome Hulk to make a film is also a valid choice.