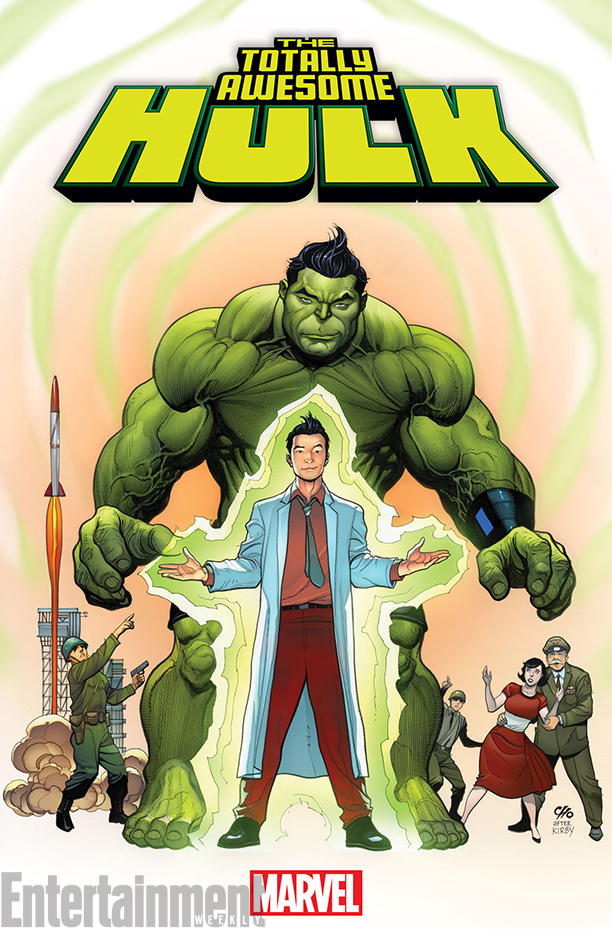 In an in-depth interview with Entertainment Weekly, Marvel editor-in-chief Axel Alonso explains how Marvel decided that Amadeus should take up Banner’s mantle, and what it will mean for the future of Marvel: “Come December, arguably the strongest character in the Marvel Universe is going to be Asian-American. And I think that the only person who can dispute that is the female Thor, which I think says a lot about our line.”

Totally Awesome Hulk will be the first time in history that Marvel will have a Korean-American lead character written and drawn by a Korean-American creative team; Greg Pak will be writing, with art from Frank Cho. And, as with new Thor, Alonso stresses that new Hulk is also the Hulk:

For Banner, the weight was like a boulder. For Cho, it’s like a feather. And I think that’s the distinction here. He loves being the Hulk: that’s why he’s called the “Totally Awesome Hulk.” But I also want to say that he will be the only Hulk in the Marvel Universe. He will be the Hulk, the green Hulk, that will be him. Just like there’s one Thor in the Marvel Universe and she’s a she, there is one Hulk and it is Amadeus Cho. But I also want to say that there is a story to be told for Banner. Banner’s story is not over. And I don’t want people saying, “Oh, these guys hate Banner, and they don’t like him and they’re sick of him.” No — we love Banner. And in fact, that was one of the things that Greg and Mark and I discussed, how fascinating Banner’s life will become now that he no longer has this weight on his shoulders. What is his story? It’s far from finished. People shouldn’t think that we’re jettisoning Banner — he has a place in the Marvel Universe, and I think it’s going to become more fascinating what that place is in the coming months.

Alonso also outlined what fans can expect in terms of female characters in the series::

Amadeus is the main character of course, She-Hulk is right there in the very first issue — she’s got a great and big role to play in the first few issues. We’re also introducing some brand new characters, including one in particular that I’m just ridiculously excited about. It’s a young woman who’s sort of become a favorite very quickly; she’s serving as a really great foil for Amadeus.

Although I frankly do not trust Frank Cho to draw a comic with female characters in it that I will want to read, it is totally, unequivocally awesome that Marvel is striving to have diverse creators as well as diverse characters. 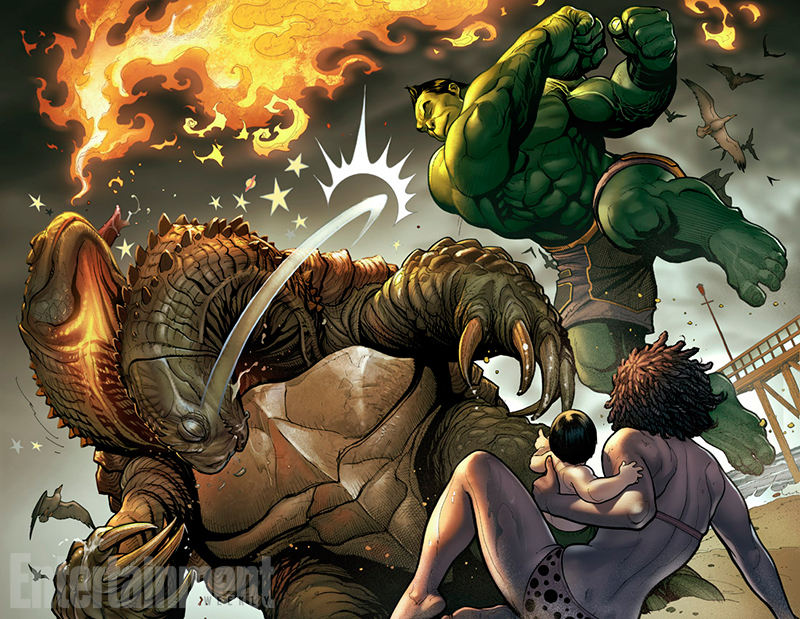 What do you think of Amadeus’ new gig, friends?