Intel Throws Its Chips In With Gamergate, Pulls Ads From Critical Site 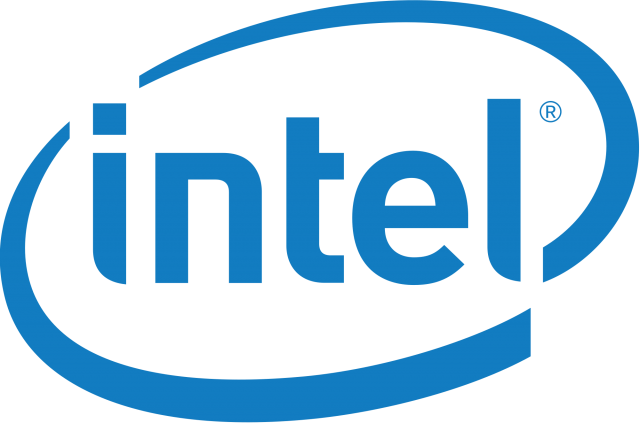 When Zoe Quinn released 4chan #Gamergate logs earlier this month, it seemed like the movement might lose what dubious credibility it still had.  But now, in the words of Boing Boing, an extremely misguided decision on behalf of Intel represents “a coup” for the manipulative movement.

As the world’s largest chipmaker, one would think Intel might be immune to the pressures of an online campaign (heck, individual journalists withstand worse every day), but after receiving a large volume of complaints over Gamasutra’s critical coverage of Gamergate, the company has pulled advertisements for its RealSense platform from the gaming news site.

@BuckSexington Yes, our partners at @intel were flooded with complaints over a recent opinion piece, and they did pull an ad campaign.

We reached out to Intel for a comment but have yet to hear back; however, spokesperson Bill Calder confirmed to Re/Code:

Intel has pulled its advertising from website Gamasutra. […] We take feedback from our customers very seriously, especially as it relates to contextually relevant content and placements.

Kotaku, Rock Paper Shotgun, and Polygon were also “punished” for posting critical coverage of Gamergate by the movement’s Operation Disrespectful Nod (retch!), a concertedly civilized e-mail campaign towards editors, advertisers, and relevant gaming summits. Although Disrespectful Nod’s emphasis on politeness belies Gamergate’s typically vitriolic nature, Subreddits with e-mail drafts show the movement’s fixation on Gamasutra writer Leigh Alexander. Unsurprisingly, even at its most professional, the Gamergate movement is still just a poorly-concealed excuse to attack women on a personal level.

I don’t want to dignify this group of bitter neckbeards by implying their movement has staying power, but Gamergate is over a month old now; and, although I can understand why Intel might have been alarmed by receiving an overwhelming number of “polite!” (to quote Disrespectful Nod) complaints, shame on the company for prolonging this circus. Christ almighty, Intel, your business is computers; one might think you’d have a better grasp on Internet culture!

Intel, next time you bow to pressure from a vocal minority, maybe best to do a Google search first and sure they’re not associated with forcing women out of their home or threats to commit murder. How embarrassing for you. What a shame for everyone else.