I don't want to live on this planet anymore. 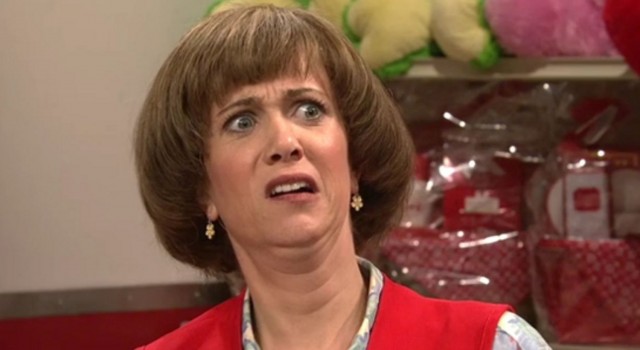 Just when something good comes around and I think it’s OK to have hope for the fate of the world again, I see this. Via Kotaku, some jackholes threatened to detonate a bomb at last March’s Game Developers Choice Awards unless they revoked Anita Sarkeesian’s Ambassador Award. BRB, flying into the sun. Tell my dogs I’ll miss them.

“We can confirm that approximately 25 of GDC’s organizers received an anonymous email early in the morning of Wednesday, March 19th, 2014 during GDC 2014,” the organizers said in a statement.

“The email stated the following: ‘A bomb will be detonated at the Game Developer’s Choice award ceremony tonight unless Anita Sarkeesian’s Ambassador Award is revoked. We estimate the bomb will kill at least a dozen people and injure dozens more. It would be in your best interest to accept our simple request. This is not a joke. You have been warned.'”

The San Francisco Police Department’s Explosive Ordinance Disposal Division (EOD) responded, as they do with all bomb threats, utilizing officers and bomb-sniffing dogs at the Moscone Center to determine that there was not, in fact, a bomb. A spokesperson says the GDC brought in security staff to perform bag checks as well. In the end, the awards ceremony went as planned. “I decided to go on stage and accept the award anyway,” explains Sarkeesian, “but it was a nerve-wracking event to say the least.”

First things first: Thank God there wasn’t a bomb and that no one was actually hurt. That said, of fricking course these were some punk-ass trolls who thought a reasonable response to the GDC choosing to recognize Sarkeesian’s contribution to the video game medium—the Ambassador Award is for those “who have helped the game industry advance to a better place, either through facilitating a better game community from within, or by reaching outside the industry to be an advocate for video games and help further our art”—is to threaten to “kill at least a dozen people and injure dozens more.”

“Uh, it’s exactly the same as innocent Xbox Live trash talk during a Call of Duty game—God, why are you feminazis so sensitive? Why are you trying to take things away from us?! It’s censorship, is what it is.”

Whether Sarkeesian “deserves” the award or doesn’t isn’t even the issue here—it’s the fact that a person thought an acceptable response to someone doing something they don’t like, something that will have no conceivable impact on them, is to call in a bomb threat. But hey, people like Sarkeesian get death and rape threats for daring to point out that video games have some sexism issues, so I don’t know why I’m surprised.

Here, have a cute dog in a swing. I think we need it: