Delicious: Cupcakewurst is a Cupcake in a Sausage Casing 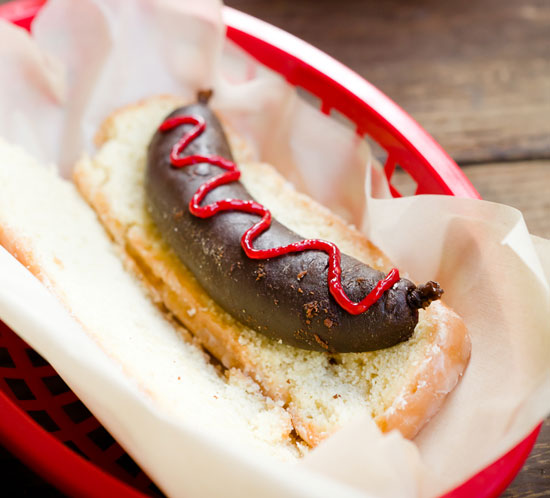 You’ve had the deep-friend baconaise. You’ve munched the Taco Bell Dorito-shell taco. You’ve scarfed down the lasagna burger. You’ve even munched on the McDonald’s mummy after supping on McRibs. But are you ready for Cupcakewurst? Oh, you think that’s just an elongated cupcake? Nope: It’s what happens when you bake a cupcake in a sausage casing.

These are intriguing, if challenging, treats are the creation of The Cupcake Project. Stef, the site’s writer, has apparently made it her mission to push the boundaries of baking.

Ok, so, technically it is an elongated cupcake, but it’s also a cupcake that’s contained in a thin wrapper made of digestive tract. Though I suppose if you’re OK with eating a hotdog there’s no reason to shy away from the cupcake variant.

Stef outlines the process of baking the cupcakewurst in great detail on her blog. She recommends baking in the oven at 325º and filling the casings up only halfway with cupcake batter. This way, the wurst are less likely to burst during baking. As for the buns, she used homemade “Long John” donuts — which are basically just long donuts. The “ketchup” is a homemade rasberry sauce.

Is anyone out there ready to take up the challenge? 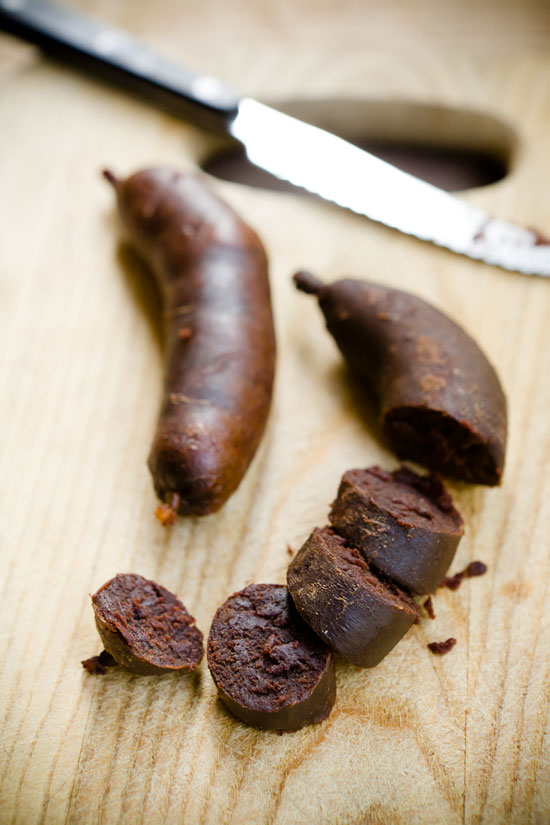 (Images and story via the Cupcake Project via Gizmodo)