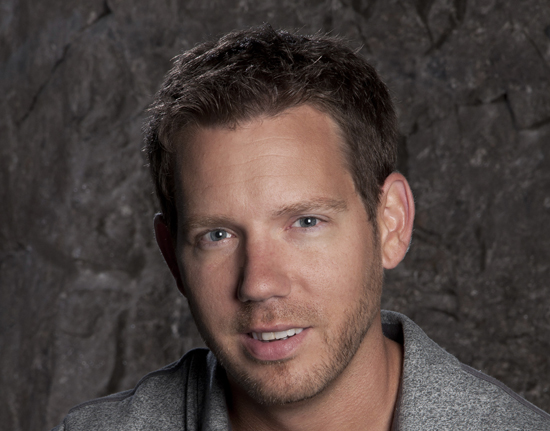 Cliff Bleszinski, self-proclaimed Tony Stark of the video games industry and better known to the world as CliffyB, has left Epic Games after 20 years of hard work. Bleszinski is known for his influence on and recent association with the Gears of War games, but his biggest accomplishment is likely the establishment of the Unreal franchise. Now that both he and the BioWare co-founders are out of the picture, it looks like it might be time for someone else to step up to the mic.

The departure was announced in a bittersweet post on Epic Games’ website yesterday. Tim Sweeney, founder and CEO of Epic Games, said that Bleszinski “has grown into a true design luminary, and his contributions to the ‘Unreal’ and ‘Gears’ series have helped shape the game industry into what it is today.” That’s a fairly sparkling review, but then it’s not like Sweeney’s going to burn bridges or anything.

As for what Bleszinski plans to do now, it’s anyone’s guess. All we know at the moment is that he’ll be pursuing “the next stage of his career,” whatever that actually means. Here’s a bit from his note to the folks at Epic Games:

I’ve been doing this since I was a teenager, and outside of my sabbatical last year, I have been going non-stop. I literally grew up in this business, as Mike likes to say. And now that I’m grown up, it’s time for a much needed break.

Chances are he’ll be back. During the meantime, however, it’s likely that he’ll be chilling and generally being a total bro. Hot cars and sweet ladies as far as the eye can see, obviously.