Claire’s Has Sparkly Superhero Jewelry and We Are Not Made of Stone, Okay? 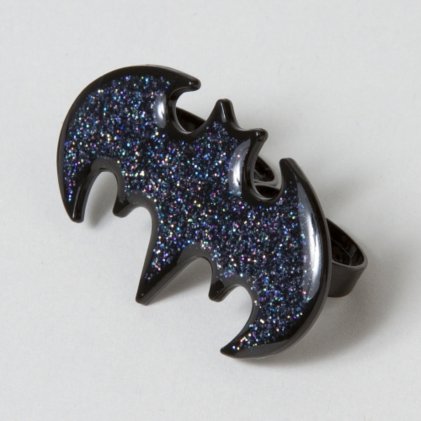 Normally, when you see shiny superhero jewelry crop up in retail stores, you’re going to be shelling out an arm, leg, or first born child for it, but not today. Claire’s is offering a number of rings, knuckledusters, and pendants based on Batman and Superman (and by proxy Batgirl and Supergirl). Look, we know it’s silly and glittery and cheap. But it’s silly and glittery and cheap!

(via Fashion Tips from Comic Strips.)