The One Ring Earrings | The Mary Sue

Two Earrings to Rule Them All 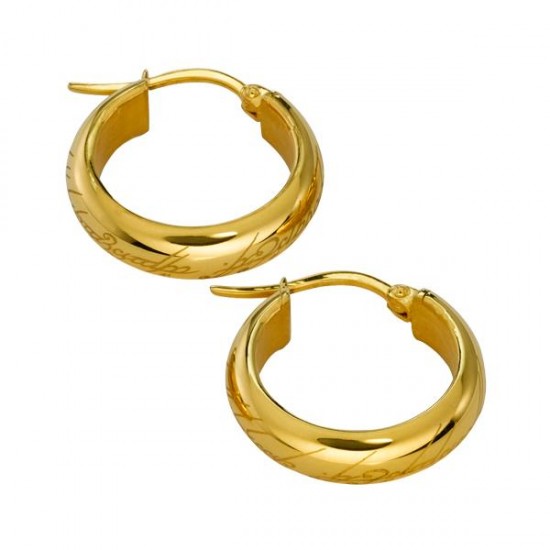 I think that even if you lost one of these gold-plated hoops, you would be within your rights to wear only one of them and say that was how they were supposed to be worn anyway.

jewelryretailThe Lord of the Rings