Women of DC Comics Jewelry is Awesome, Outside My Price Range 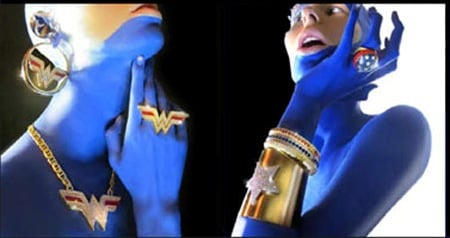 Designer Leeora Catalan‘s nOir Jewelry has just released pictures of their new line of DC comics jewelry based on the women of the comics universe, and it’s kind of shockingly awesome.

Sadly, that beautiful Wonder Woman cuff does not appear to be available yet, so I can’t go to its page to see just how much more-than-I-would-be-able-to-spend it costs.  And I don’t even like having stuff on my wrists that much.

Oh, and there are also some cuff-links, guys.

The line is divided amongst four characters: 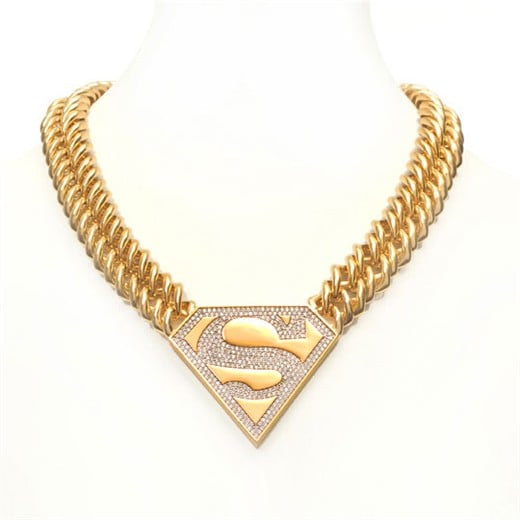 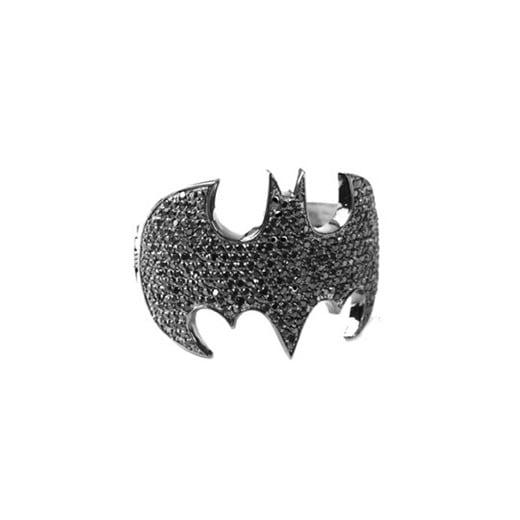 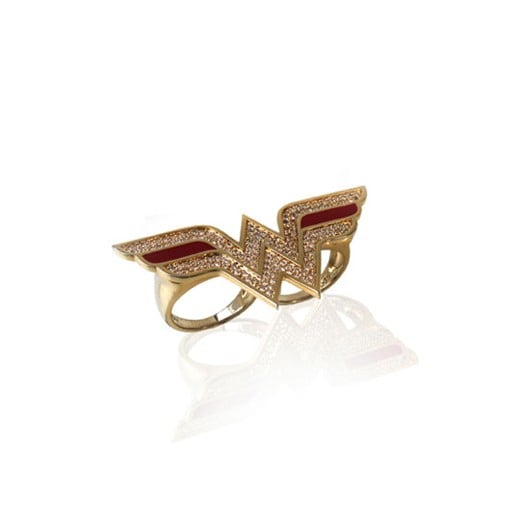 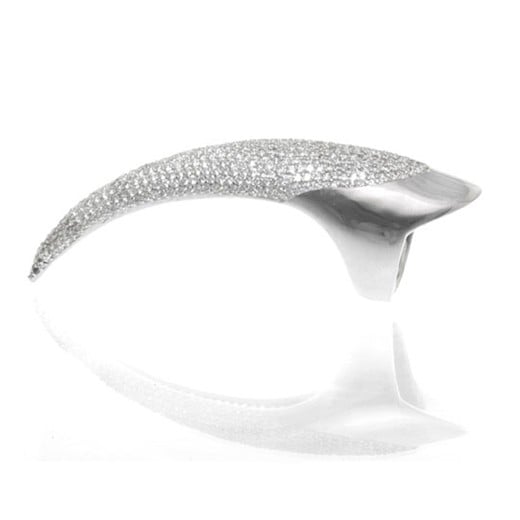 Which is kind of unfortunate, because that means that half of the items are simply the symbols for a couple of male superheroes made into women’s jewelry.  Yes, I know that Supergirl and Batgirl have the same symbols as the guys.  But there’s also a Batwoman, whose name is conspicuously absent despite her intriguingly divergent design aesthetic with a differently shaped symbol that would have been instantly recognizable as hers and not his.

I might actually be convinced to shell out more than $100 for a nice piece of Batwoman bling, if only because I knew that I would never see it’s like again.  For now, I’ll just have to keep drooling over that Wonder Woman gauntlet.

The next DC woman who obviously needs to be made into jewelry?  Vixen.