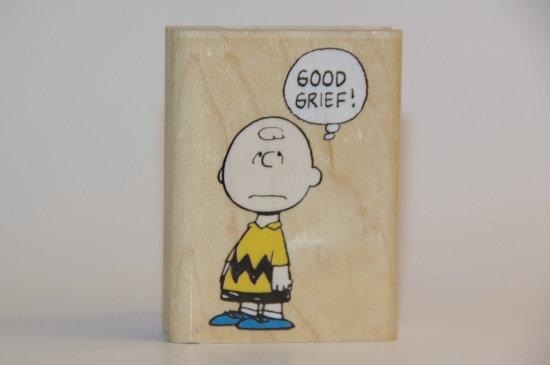 Peter Robbins, the voice of Charlie Brown in many Peanuts television specials, was arrested at the border crossing between San Diego and Tijuana after officers learned of an outstanding warrant from the San Diego County Sheriff’s Department. His manager is expected to release a statement later today, and we’re thinking it might just be one long “Argh!”

Robbins was arrested early Monday morning and charged with multiple felony counts including making death threats and stalking, though details of the crimes were not released. He is currently being held on $550,000 bail, and will be arraigned today on a total of five felony charges.

Details are limited right now, but we’ll update this post as new information is available.