Why You Need to Watch the 2014 Zurich Chess Challenge [Updated]

We've got the live stream for you right here, friend. 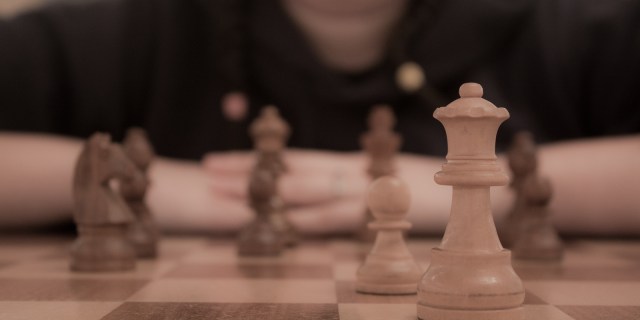 [Update, 1/31]: Round 2 has begun! Watch the live stream with commentary, as well as a special embed showing the real-time game boards and further analysis right here!

The Super Bowl is this Sunday, but whoooooo caaaaaaaaaaaaares!? There’s an incredible chess tournament about to get underway in Zurich. You can watch footballmen smash into each other between soda commercials, or you can watch six of the best chess players in the world fight it out at the Hotel Savoy. Your move.

Among the tournament’s combatants is newly crowned world champion Magnus Carlsen. This will be Carlsen’s first tournament appearance since winning the title, and he’ll be facing the man he beat, Vishy Anand, for what promises to be a hell of a rematch.

If you watched the World Championship, then you’ll remember that it was a tight match. Yes, Carlsen won and played incredibly well, but Anand blew it in Game 9 with an ill-advised knight to F1 that cost him the game, the tournament, and his title. Here’s that move on an ever-repeating loop, which is how we imagine Anand sees it, over and over, every time he closes his eyes.

Besides Carlsen and Anand — which are alone reason enough to be excited — there are four other players. Here’s the lineup by ELO rating:

Given his World Champion status, impressive ELO rating, and unrelenting style of play, we’re putting Carlsen as the odds-on favorite here, but all of these matches are going to be incredible. I’m personally looking forward to the Anand/Carlsen rematch, and you should be too. The World Championship was an incredible match, and the fact that it distilled down so much to that one move by Anand has a lot of people wondering how things would have ended if he moved his bishop instead. Now that he’s had time to think about the move and the match as a whole, Anand has to be dying for another shot at Carlsen.

If you only watch one chess game in your life, this is one to see, especially if you missed Game 9 of the World Championship. (And if you did, you can watch it right here.)

We’ll have live coverage of the games for you as they are made available, so keep checking back. For now, enjoy the opening ceremony!