We Just Learned Chess Pawns Used to Have Individual Names

Are any of them named Pawnee? 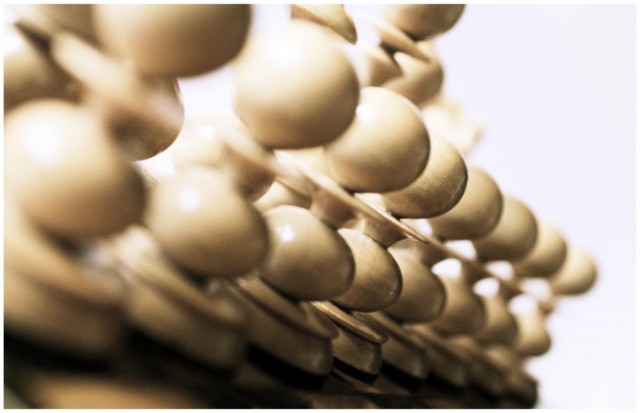 It turns out that for as much chess as team Geekosystem plays (two of us anyway) there was an aspect of the game we never knew until this morning. Each of the eight pawns in the game used to have individual names. They never caught on, and so players stopped using them. So what were the names?

We learned this little bit of trivia on the Stuff You Should Know podcast in their episode “How Chess Works.” SYSK is a great show that posts new episodes every Monday and Thursday on a wide range of topics. We regularly learn something new and interesting, even in episodes on topics we thought we knew all about — like chess.

In the episode the hosts briefly discussed the pawn names, but didn’t have them all on hand or talk about where they came from. We had to do some research, and managed to find the book Chess! A Fun Game to Learn and Play by Sinclair L. Wilkinson on Google Books. It mentions each of the pawns by name, or rather by title, and explains the origins.

During the Middle Ages, monks tried to represent the pawns as citizens. The first on a2 was an agricultural worker, the second a farrier, the third a weaver, the fourth a businessman, the fifth a doctor, the sixth an innkeeper, the seventh a policeman, and the eighth a gambler.

So think about that next time you start a game with 1.e4. That’s not just a faceless pawn you’re sending into battle — it’s a doctor. Maybe that’s why the names never caught on. It’s a lot easier to sacrifice a pawn than it is an innkeeper.

(via Stuff You Should Know and Chess! A Fun Game to Learn and Play, image via DavidR_ on Flickr)