Wonder Girl To Bring Yara Flor Into the Arrowverse 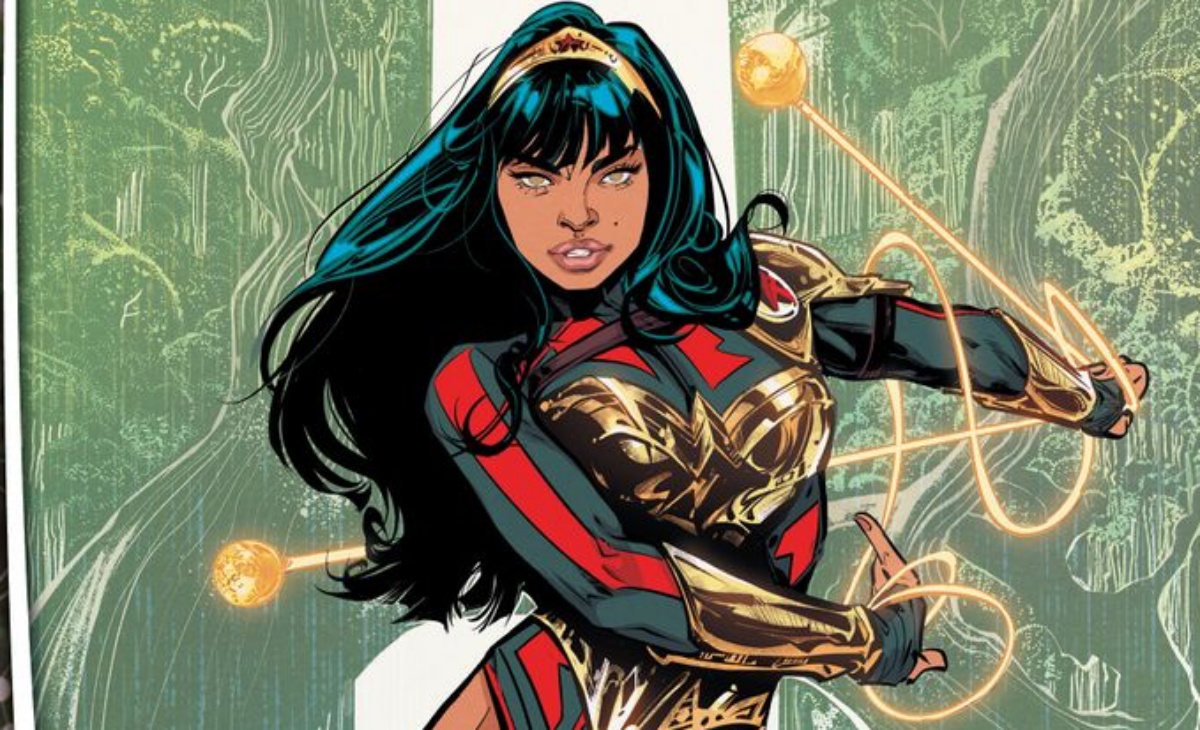 The Arrowverse is getting some long overdue Latinx representation with newly announced series Wonder Girl. The drama series will center on Yara Flor, the newly revealed Brazilian Wonder Woman who was announced last month by DC Comics. The character was created by Joëlle Jones, and will be introduced in DC Future State, a two-month, line-wide event launching January 2021.

The South American heroine will be chosen as the new Wonder Woman in #DCFutureState. pic.twitter.com/Vss7G85qnU

The series will follow Flor, a Latina Dreamer who was born from an Amazon and a Brazilian River God. With her newfound power, she must fight the evil forces that would seek to destroy the world. The pilot will be written by Queen of the South executive producer/co-showrunner Dailyn Rodriguez. Wonder Girl will break barriers as the first Latina superhero title character of a DC TV series.

No casting announcements have been made, as the series is still in development. Rodriguez tweeted that she wants to hire a Brazilian actress for the title role, adding, “When I say I’ll try my hardest to find a Brazilian actress, I mean that I can’t promise anything ’cause this hasn’t even been picked up to series! One step at a time people! Patience! I have to write the script! Just send good vibes!”

Few television franchises have enjoyed a successful expansion like the Arrowverse, which rivals The Law & Order universe for spin-offs and companion series. And now that Arrow itself wrapped its 8 season run in January (remember January?), Berlanti Productions and the CW are setting their sights on the future of the franchise.

Other changes to the Arrowverse line-up including Supergirl, which announced that its upcoming sixth season would be its last. Black Lightning will also end its run after four seasons, but will be getting its own spin-off, Painkiller, which will star Jordan Calloway as the eponymous character.

The Arrowverse will also introduce Javicia Leslie as new Batwoman Ryan Wilder in 2021, along with the premiere of new series Superman & Lois. The Arrowverse has made a name for itself as a champion of diversity, one which Wonder Girl will surely bolster. But while they have introduced the first gay lead character with Batwoman and the first Black lead of a live-action superhero series with Black Lightning, they’ve received criticism for treatment behind the scenes.

Most recently, Superman & Lois writer Nadria Tucker took to Twitter to call out issues of sexism and racism in the writers’ room. Tucker claimed that her contract wasn’t renewed after speaking up about these issues.

And of course, the CW is no stranger to screwing up Latinx casting, as we saw with the whole Charmed debacle in 2018. Hopefully, Wonder Girl will retain authenticity and cast a Brazilian actress in the title role. But as the series was only just announced, we’re still many many months from more details about the series.