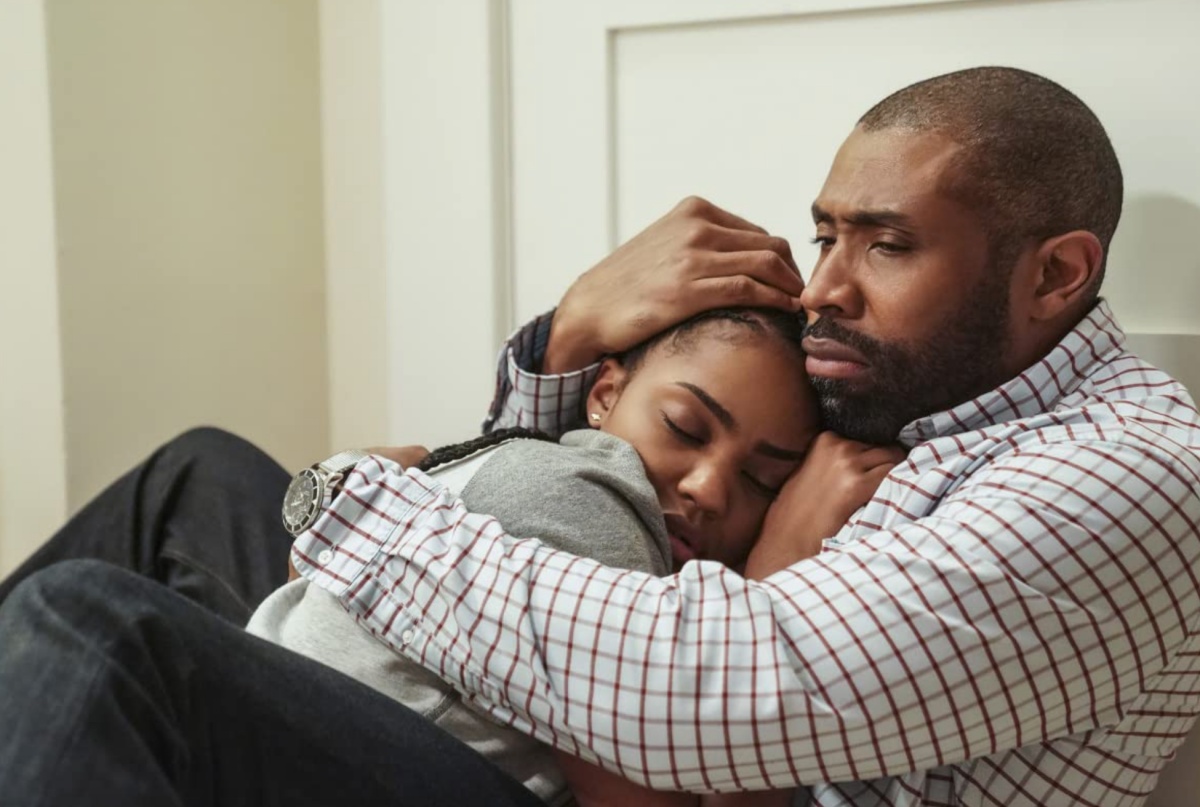 Black Lightning will end on The CW after Season 4, Variety has shared.

The show first aired in 2017, and since then has been one of the most consistent shows in the Arrowverse in terms of quality and stakes. I have loved watching the Pierce family grow, change, and evolve with each other over the years, and I’m saddened to see it go.

“When we first started the ‘Black Lighting’ journey, I knew that Jefferson Pierce and his family of powerful Black Women would be a unique addition to the super hero genre. The love that Blerds and all comic book fans around the globe have shown this series over the past three seasons proved what we imagined, Black People Want To See Themselves in all their complexities.”

“Thank you to the phenomenal cast, writers and crew without whom none of this would’ve been possible.I’m incredibly proud of the work we’ve been able to do and the moments we’ve been able to create in bringing DC’s first African-American family of super heroes to life for the culture. I’m very grateful to Peter Roth, Warner Bros. TV, Mark Pedowitz, The CW Network and Greg Berlanti for their partnership and support of my vision at every step of this journey. While Season Four may be the end of one journey, I’m extremely excited to usher in a new chapter and continued collaboration with The CW as we tell the story of Painkiller.”

Painkiller will be the spin-ff series centered around Jordan Calloway’s Khalil Payne, a.k.a. Painkiller.

Black Lightning will not be the only series to end, as Supergirl will also be concluding this season, leaving The Flash, Legends, and Batwoman as the major tentpole series of the current Arrowverse. With the issues that COVID-19 has caused for filming the series and just how long the contracts have lasted, it’s only a matter of time before The Flash eventually joins in finding an endgame for itself.

I hope that actresses China Ann McClain, Nafessa Williams, and Chantal Thuy are able to find opportunities for more adventures, plus it never hurts to be in The CW’s rotation of actors.

With this news, my only true desire is that the series allows everyone to have as close to a happy ending as possible. I think the Pierce family has earned it, and if we have to say goodbye to everyone, let it be a goodbye the culture can be proud of. Black Lightning hadn’t always gotten the respect it deserved from fans, but it is an excellent show that has always managed to bring out the best in its actors, especially China Ann McClain. I’m sad to see it go, but I’m going to love watching it end on its own terms.

(via Variety, image: The CW)