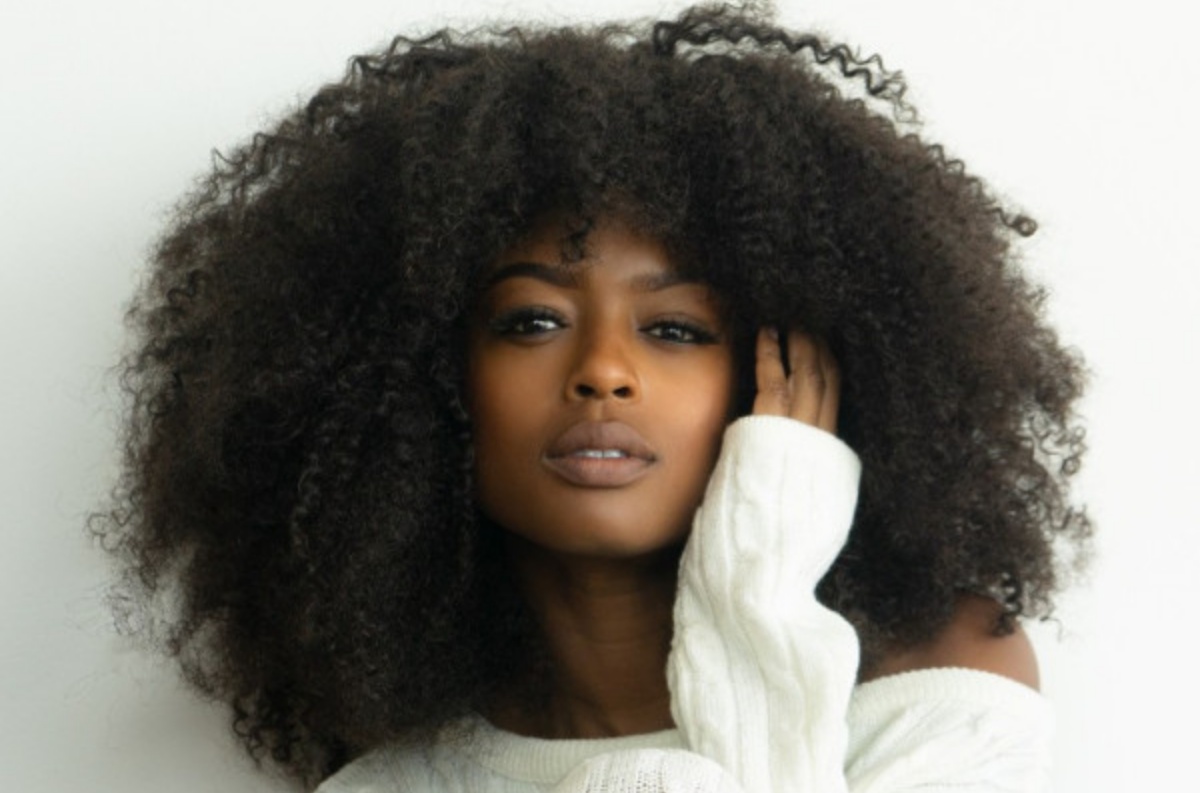 The CW’s Batwoman has found its new lead in Black, bisexual actress Javicia Leslie. According to the press release from the network, Javicia will make her debut as Ryan Wilder, the new Batwoman, when the show returns for its second season in January 2021—if everything goes as planned.

With her casting, Javicia is now the first Black female titular lead of a CW superhero show. Leslie said: “I am extremely proud to be the first Black actress to play the iconic role of Batwoman on television, and as a bisexual woman, I am honored to join this groundbreaking show which has been such a trailblazer for the LGBTQ+ community.”

As someone who very much advocates for diversity and for Black women to get their due on The CW, I am excited about this development, optically. I’m already invoking a protection circle to protect Leslie from the racism that I am sure she is going to face. This casting change also makes the whole reason they race-bent Julia Pennyworth last season extra “funny” in retrospect, considering now there will be a Black woman under the cowl.

That being said, I’m also worried about how the transition will happen, especially since so much of the story was built around Kate Kane. I don’t want Ryan to feel like an outsider in her own show. This is a nice piece of diversity, but it still doesn’t erase the fact that the show is going to have a hard time separating the story from Kate.

Then there is the issue of the description of Ryan. Now, I don’t know if they always intended for Ryan to be a Black woman, or if the casting was “colorblind,” but having a woman of color, but especially a Black woman, with this description?

Character description: Ryan Wilder is about to become Batwoman. She’s likable, messy, a little goofy and untamed. She’s also nothing like Kate Kane, the woman who wore the Batsuit before her. With no one in her life to keep her on track, Ryan spent years as a drug-runner, dodging the GCPD and masking her pain with bad habits. Today Ryan lives in her van with her plant. A girl who would steal milk for an alley cat and could also kill you with her bare hands, Ryan is the most dangerous type of fighter: highly skilled and wildly undisciplined. An out lesbian. Athletic. Raw. Passionate. Fallible. And very much not your stereotypical all-American hero.

Everything about this description is messy. The “drug-runner,” the “very much not your stereotypical all-American hero” … it is all written in a way that is supposed to be Cool Girl™ but completely ignores the racial politics of all that language. I tried to see if there were Black queer writers on Batwoman, and it seems like there might be one, but even so that is not enough. We are now talking about a show with a Black female lead, and that means the show has two major Black characters on it.

Time to bring in more diversity to the writers’ room. We’ve reached out to The CW for comment and will report back if and when we hear anything.

Regardless of everything else, I’m glad for Javicia Leslie.