And it set up at least one big new chapter 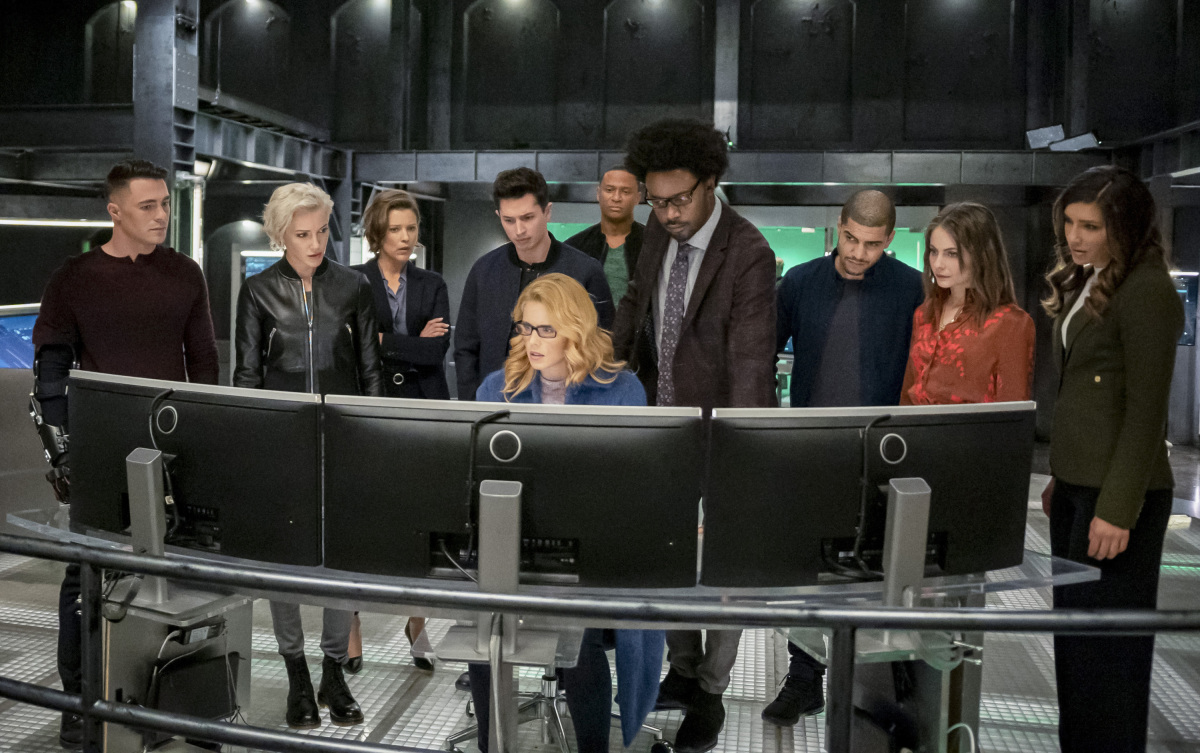 An era is over, but a legacy remains. Last night, after a retrospective special, the CW aired the final hour of Arrow, titled “Fadeout” and it was a thoughtful end to the series that brought back many beloved characters, resolved some dangling plot threads and gave Oliver Queen a fitting send-off.

Star City and the show were in an interesting spot. Following his double death in Crisis on Infinite Earths, which helped create a new, unified Earth Prime, Oliver was, well, dead and the family and friends he left behind had to deal with that. And the show didn’t cheat and have Oliver back as a ghost, sorry, Spectre or give him some sort of big, pre-recorded goodbye.

Stephen Amell did appear in the episode though, but mostly in flashbacks to season one, a time when it was just him trying to save his city and Diggle was still just the guy trying to keep the body count down. It was a smart decision to show this flashback, since the structure of the show has been built on flashback and flashforwards since its inception. And this final flashback to the show itself was brilliant.

For one, we got an absolutely amazing fight sequence as Oliver mowed through a warehouse full of bad guys. It showcased the incredible stunts and action this show is capable of and it was a great final flourish for long-time Arrow director and producer, James Bamford. 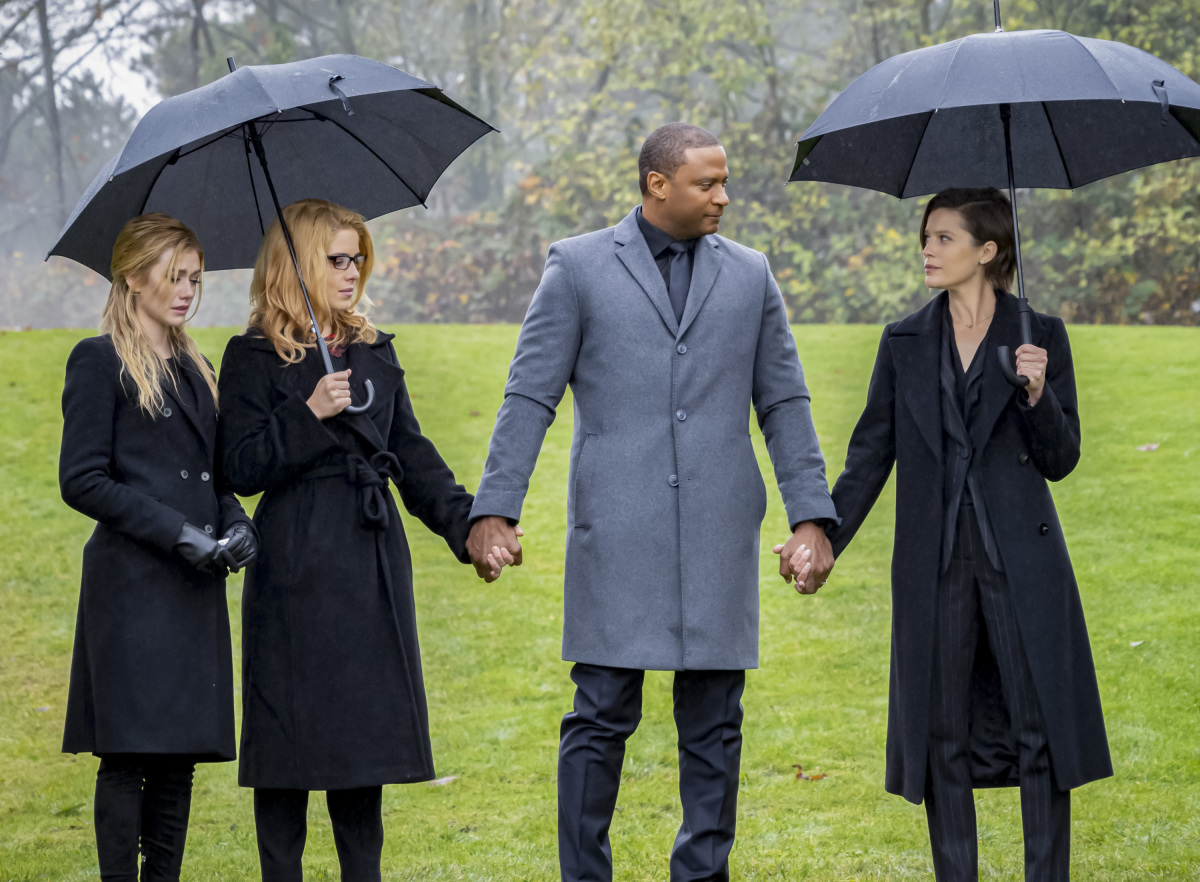 But just as importantly, the flashback showed who Oliver was and how he changed. In his eulogy for Oliver, Diggle echoed the series common opening narration, that to save the city Oliver had to become something else. But that wasn’t the Green Arrow – it was a better man. And that happened thanks to the people around him, and he, in turn, made others and the city better.

And while Oliver wasn’t there for his funeral (not even his body!) literally everyone else was – even several characters who were very dead before Oliver re-wrote the universe. That included Paul Blackthorn as Quentin Lance (now mayor of Star City) Moira Queen (who as we saw in a flashback wasn’t killed by Deathstroke in the new reality) and, perhaps most surprising: Tommy Merlyn, who died in season one.

It was great to see all the familiar faces back – both Quentin and Tommy got some beautiful moments with Laurel, as it was revealed that she was still Earth 2 Laurel (even if Earth 2 is gone) and that Oliver kept her in this rewritten world because he believed in her – at least that’s what Quentin thought. We also saw the return of Rory Regan/Ragman and Curtis, along with Roy and Thea – who ended the hour engaged!

The funeral was even more crowded, with cameos from Talia and Nyssa Al Ghul – who had a sweet reunion with Sara Lance – and cameos from Barry Allen and Kara Danvers. But the most important guests were, of course, Felicity Smoak and … her daughter from the future, Mia. I guess it helps to have a family friend who time travels a lot (Sara Lance is the best).

Mia was emotional to be dealing with the funeral and after the events of the Green Arrow and the Canaries pilot, but it was beautiful to see her step into her father’s place and save young William from the man Oliver chose not to kill in the flashback (this final villain was named after comic writer John Byrne). Within the show, Mia was Oliver’s direct legacy, but so were all the heroes he inspired, who moved on to other journeys. This was a way to honor the Arrowverse itself and the show that started it all.

And we’re excited to see where the story takes all these characters, from Green Arrow and the Canaries to Diggle’s next chapter. And wow, what a moment that was, in a nod to long-held fan theories, as Diggle was about to move his family to Metropolis, a space pod crashed near him and he discovered a box with a mysterious, green, glowing object inside it. Does this mean Diggle will be part of the Green Lantern series in development from Arrow producer Greg Berlanti? I hope so.

But the big emotional end of the series was, of course, a moment between Oliver and Felicity. Emily Bett Rickards left the show last season but returned for this finale and we’re so glad she did. Seeing a version of her from an erased future (it’s complicated) step into the afterlife to be with Oliver again at last – was perfect. We got a final look at an Oliver who was at peace, and a nod to the past as well.

It was a fitting finale that ended an eight-season story with the exact resolution it deserved: Oliver Queen saved his city.