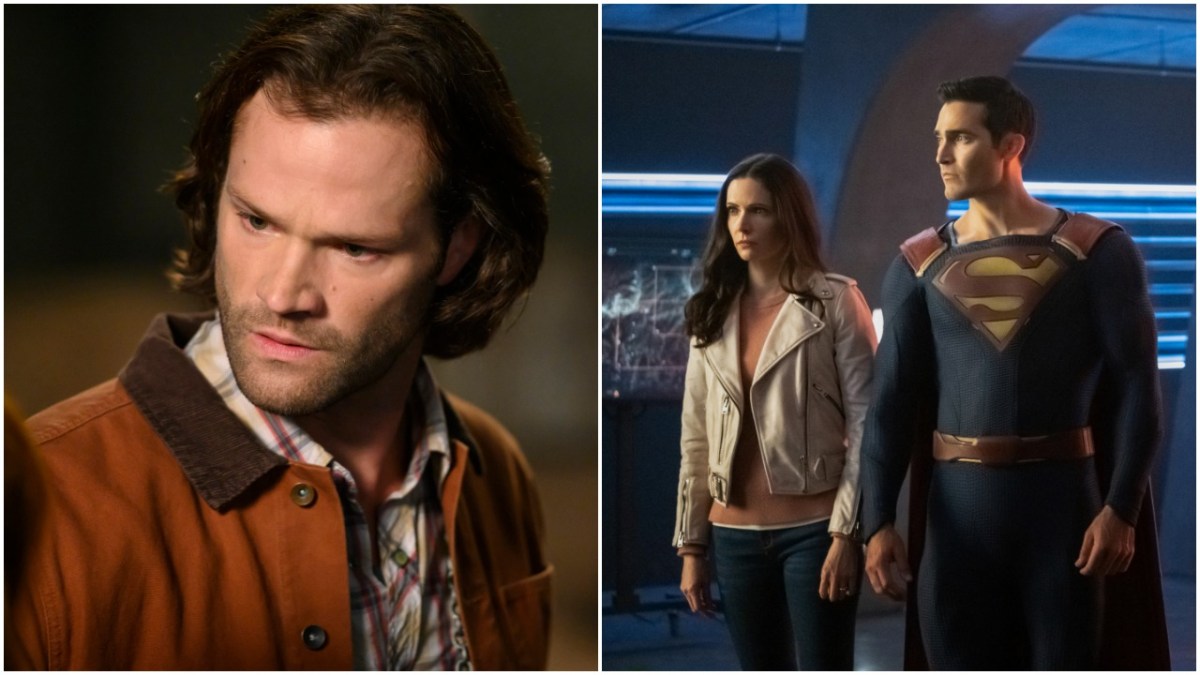 Supernatural may be leaving the CW this season, but they’re already filling the void with a different Super series and keeping Jared Padalecki around for good measure. In a pretty big move, The CW has made direct to series order for both the Supergirl spin-off Superman and Lois as well as the Walker: Texas Ranger reboot starring actual Texan, Jared Padalecki.

Here’s why this is a big deal, but also not terribly surprising. Most shows are ordered to series after they shoot an entire pilot and the network looks at that and decides if they like it. In this case, no pilots were even shot for the series though they may still get the first episodes of the season done this spring. In the case of Walker, this is particularly unsurprising given that Padalecki will still be shooting Supernatural until April.

These series also have pretty strong concepts and The CW has so far this year, and in the past as well, been pretty generous picking up shows in their established universes or with known stars. (The failed Supernatural spin-offs acting as rare exceptions).

Superman and Lois stars Tyler Hochlin and Elizabeth Tulloch, who have both played the roles on multiple episodes of Supergirl, notably the big Arrowverse crossover events. The ramifications of the most recent Crisis on Infinite Earths crossover will be big for the couple because they went into Crisis with one newborn child and ended it with two kids, who may be older.

The series is described as following the couple as they “deal with all the stress, pressures, and complexities that come with being working parents in today’s society.” When we chatted with Tulloch ahead of Crisis, she told The Mary Sue: “The story is awesome … I literally got chills.”

As for Walker: Texas Ranger, that series will star Jared Padalecki, who will end the fifteen-year run of Supernatural on the CW in May, as Cordell Walker. The role was famously played by Chuck Norris in the 90s. The series is from writer and executive producer Anna Fricke (Being Human, Valor), with Padalecki also on board as a producer along with Dan Lin and Lindsay Liberatore.

The set up sounds pretty heavy: Walker is “a widower and father of two with his own moral code,” who “returns home to Austin after being undercover for two years, only to discover there’s harder work to be done at home. He’ll attempt to reconnect with his children, navigate clashes with his family, and find unexpected common ground with his new partner (one of the first women in Texas Rangers’ history), while growing increasingly suspicious about the circumstances surrounding his wife’s death.” A dead wife? How original …

It remains to be seen if Walker will film in Austin, where Padalecki already lives. We assume that Superman and Lois will film in Vancouver, B.C. like the rest of the Arrowverse shows. Both series will bow on The CW this fall.