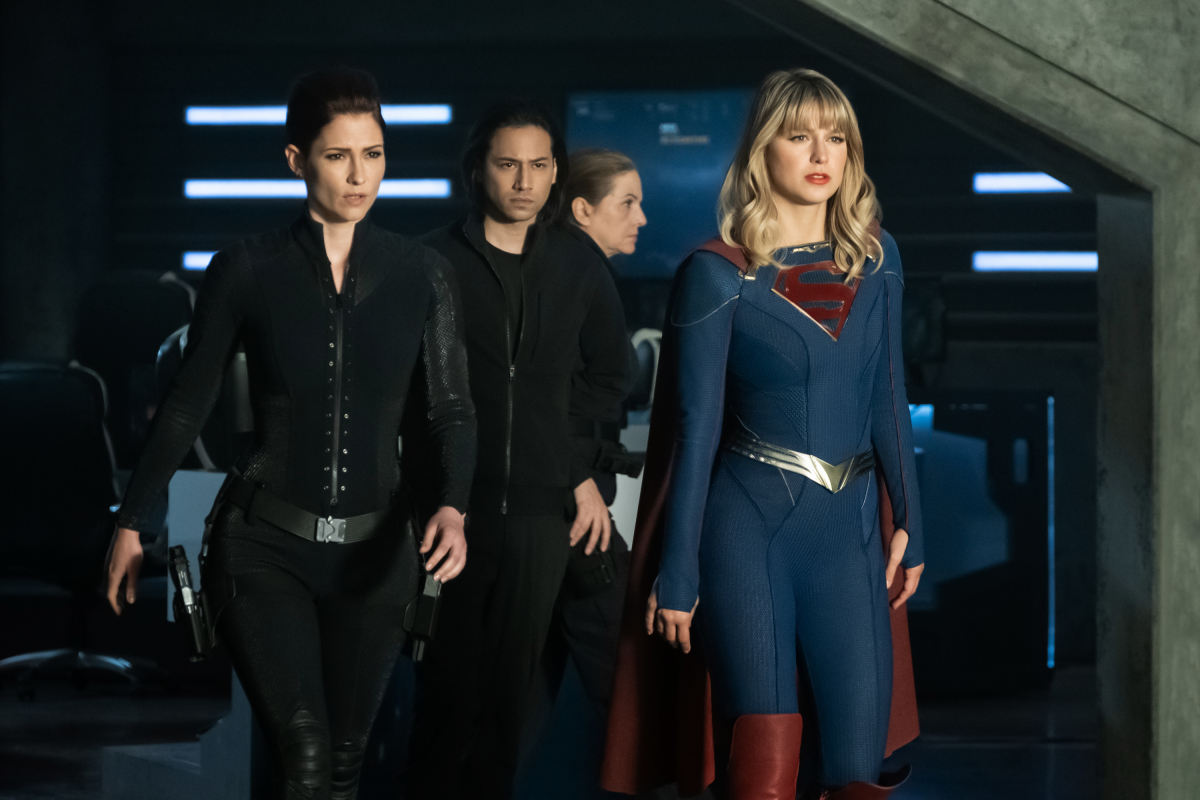 In news that shocked everyone, it was announced that Supergirl will be ending with its sixth season, bringing to a conclusion one of the most consistent shows on The CW network.

The exclusive came from The Hollywood Reporter, which reported that when the show resumes production (they are giving leading lady Melissa Benoist time to have maternity leave) for the upcoming season, it will be the last. The season is set for 20 episodes.

“To say it has been an honor portraying this iconic character would be a massive understatement,” Benoist wrote on Twitter. “Seeing the incredible impact the show has had on young girls around the world has always left me humbled and speechless.”

This is heartbreaking news. Despite my frustrations with aspects of Supergirl, it’s a show that I think truly brought the Superman ideology to life in a noncynical way that I think is so important. But I’m glad that it will end on what could be a high note. Lena and Kara are friends again, now all they have to do is defeat Lex Luthor and some gods. That is a good place to begin the unwrapping—and wrapping-up—of this season.

Supergirl has a fantastic cast and while I have been critical of it at times, the show has been unafraid to push boundaries. Plus it gave us Nicole Maines.

“I’m so excited that we get to plan our conclusion to this amazing journey,” Benoist added. “I cannot wait for you to see what we have in store. I promise we’re going to make it one helluva final season.”

You know what that has to mean:  THE RETURN OF CAT GRANT!

Seriously, if the show could somehow bring back some of the season one cast who didn’t make the jump over, and Jimmy Olsen, that would be great. I have no doubt with that Supergirl‘s creatives will find a way to make it a fantastic finale season for fans and the cast. You have everything perfectly aligned. Just shoot the ball in the hoop. (Just let Kelly and Alex get married and adopt some cute babies. Also, just let Supercorp be canon, for the culture.)

While saddened, I am truly, truly excited to see what the show will come up with. Also, with the end of Supergirl, what does that mean for The Flash and Legends of Tomorrow? Will we be getting a whole new era of this CWverse? We know that there is a Superman and Lois show, so maybe it’ll be a chance for some of the cast to make guest spots. We shall see.

Thank you Supergirl, and I can’t wait to see how you nail the landing when the series returns. You have given us so many amazing moments and I am already sad at the idea of not watching Kara green screen fly anymore!