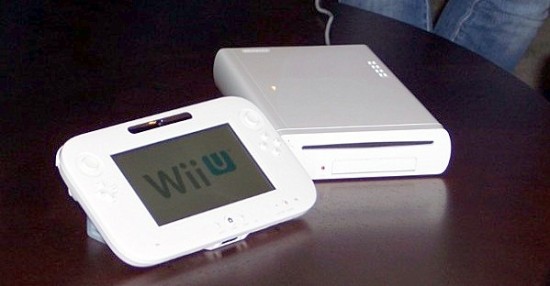 If you’re the only person in a line, it’s not really much of a line. It’s more like loitering, but I digress. Regardless, Isaiah-Triforce Johnson was absolutely set to be the first person to purchase a Wii U at Nintendo World in Manhattan. It’s worth noting that Isaiah-Triforce Johnson is actually his name, and he started waiting in line back on October 22nd. Given that the console isn’t set to launch until November 18th, that’s a different level of dedication entirely. Unfortunately, Johnson’s had to cease his vigil thanks to Hurricane Sandy.

Johnson’s no stranger to waiting for Nintendo product launches, but Rockefeller Security told him that he had to leave the premises by 6 P.M. yesterday. It’s clearly for his own safety, but there’s also some liability at play here. Johnson would have stuck it out if left on his own. It would look pretty bad if the dude were injured or killed while waiting for a Wii U on their property.

Luckily for Johnson, the “line” will supposedly be suspended until he can resume his place. Likely as not, he’ll still be the first and only person waiting for the Wii U when he’s allowed to return. So, there’s that. This is all so he can beat the folks that show up the week of release to camp out, assuming that actually happens.

Johnson’s supposed to return today, but it’s hard to say if he’ll have to wait more for his planned waiting.

(via Kotaku, thanks Susana Polo)