Bayonetta 2 Announced as Wii U Exclusive, Confuses Everyone | The Mary Sue

Bayonetta 2 Announced as Wii U Exclusive, Confuses Everyone 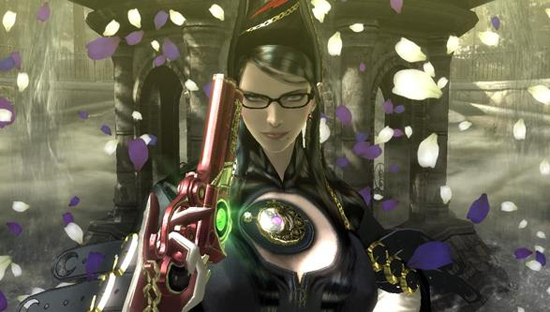 Platinum Games tends to come out of nowhere with their games. Bayonetta, for example, stars a witch that uses her magical hair and four pistols to fight off enemies. Their first game, MadWorld, was a ridiculously violent beat ’em up for the Nintendo Wii. To this day, it stands out as one of the more violent titles amongst the Wii’s meager Mature menagerie. Now it seems that they’ve made yet another zany choice: Bayonetta 2 has been announced, and it’s a Wii U exclusive title.

Given Platinum Games’ history, it’s not all that odd to imagine them bringing a sequel to Bayonetta — an Xbox 360 and PlayStation 3 game — to the Wii U. Even so, MadWorld didn’t exactly do particularly well on the Wii. Bringing another title to the newest Nintendo console, especially one like Bayonetta, could be seen as a risky maneuver.

Tatsuya Minami, CEO of Platinum Games, explains on their website that “the console games market is in a state of upheaval, so establishing a new game franchise requires a considerable amount of will, determination, and love.” After consulting with their previous publishing partner, Sega, they decided to move forward with a new Nintendo partnership. So, that explains that.

As time goes on, more information will be presented on exactly how the developer intends to capitalize on the Wii U’s capabilities, like the GamePad, and whether the shift to Nintendo is actually a good thing. For now, enjoy the teaser, and imagine how many ridiculous ways they’ll contort the main character in the game itself.